First single in 14 months will be available on April 19 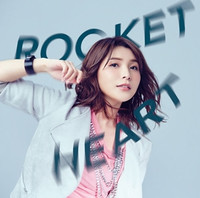 Bushiroad Music's official YouTube channel has posted a 110-second short music video for 31-year-old anime voice actress/singer Emi Nitta's upcoming fifth solo single "ROCKET HEART" to be released on April 19. She is best known as Honoka Kosaka in the Love Live! franchise and as a member of its VA unit μ's.

This is her first single in 14 months since "Meiyaku no Kanata" (4th single/TV anime Luck & Logic ED) released in February 2016. The title tune is written by Aki Hata, who worked on all of the Love Live! songs, and composed by Daisuke Kikuta, a member of Elements Garden that has produced her singles since 2014. The two coupling songs in the single, "Shine" and "Akatsuki (2017 rearrange ver.), were newly written with her emitsun BAND for her 2016 tour.

Anjou since its first season in 2014. After her departure, the character has been voiced by Bushiroad group's

Nitta's official Twitter has not been updated since April 2016. 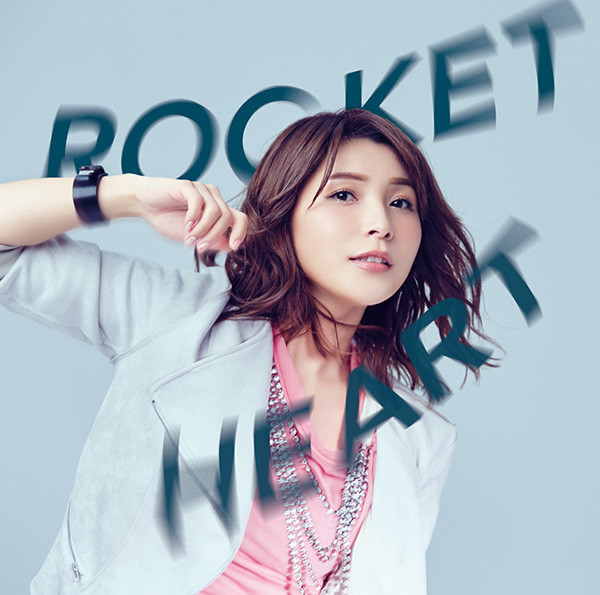 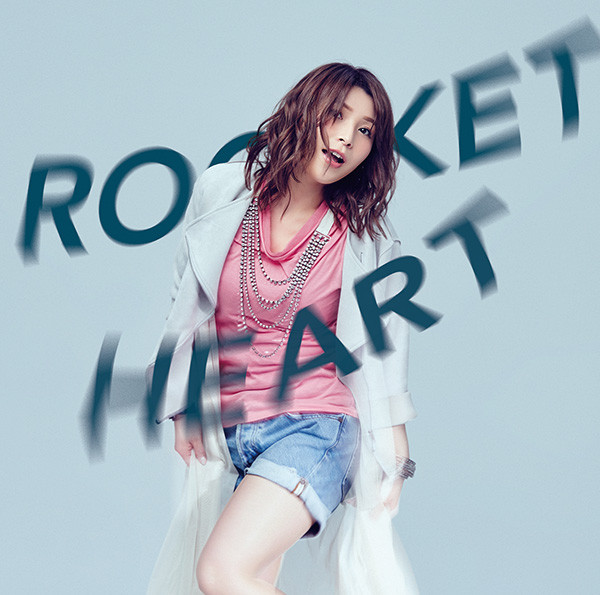