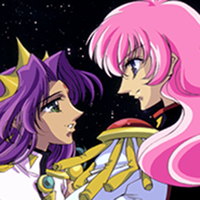 Ad-supported movie and TV streaming site Tubi TV has bolstered its anime catalogue once again with two new offerings: the anime TV series Arjuna and the film Adolescence of Utena. 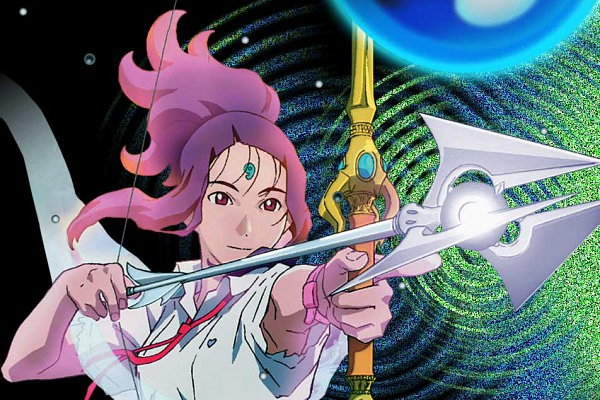 Earth Maiden Arjuna is the creation of Shoji Kawamori (Macross, Escaflowne) and focuses on Juna, a young girl saved from death on the condition that she will join the fight to save Earth from creatures known as Raaja. It features a score by Yoko Kanno, which spanned two CDs. The series is heavily influenced by Hinduism and the Bhagavad Gita. All 13 episodes are currently available to watch streaming. 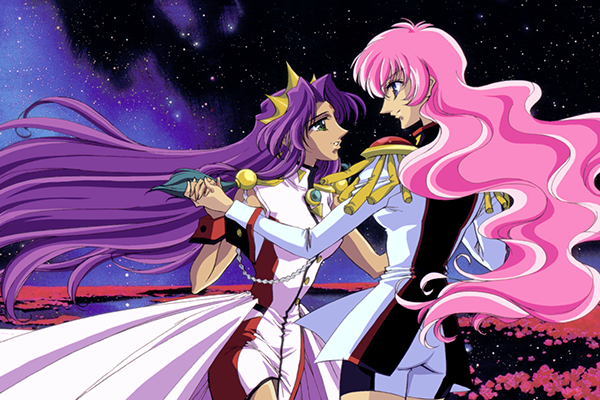 1999's Adolescence of Utena was a big-screen re-interpretation of Kunihiko Ikuhara's manga and anime Revolutionary Girl Utena, featuring similar themes with a heavily altered, far more surreal storyline. As with the series, it tells the story of Utena, a female exchange student who dreams of being a prince; and Anthy, the Student Council's "Rose Bride" who allegedly grants untold powers to whomever can win her in a duel. It, too, is now available to watch, as is the original series, both in dubbed format.

Tubi TV is owned by Adrise, which has been streaming ad-supported content since 2014. Their catalogue includes anime, cult classics, documentaries, films, reality TV, and more.