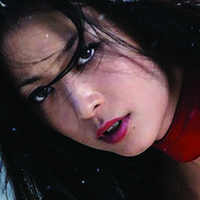 Media Blasters has just dropped two new titles into its upcoming releases -- one a live-action adaptation of recent years, the other a "reshuffled" take on a previous release. 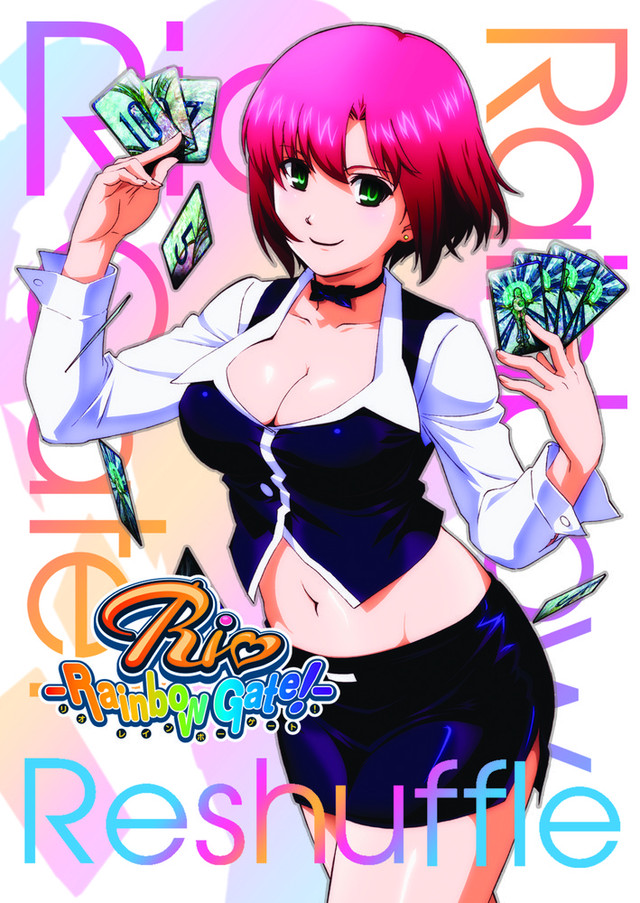 Rio: Rainbow Gate! takes place in the world of casinos, where dealers compete to become the greatest dealer of all time. Rio, the daughter of legendary dealer Risa, is attempting to collect all thirteen "Gates" -- cards that, when assembled, will grant the holder the title of Most Valuable Casino Dealer. The series was based on Tecmo's Rio pachinko machine series.

009-1: The End of the Beginning is a new live adaptation of Shotaro Ishinomori's 009-1 (which, despite starring a cyborg, has nothing to do with Ishinomori's Cyborg 009). It stars Mayuko Iwasa (Ishida Rie in the Liar Game series) as Mylene/009-1, a cyborg secret agent in an alternate universe separated into Eastern and Western blocs. The film was directed by regular Kamen Rider and super sentai director Koichi Sakamoto.

Rio: Rainbow Gate! Reshuffled is available for preorder on BD/DVD, as well as 009-1: The End of the Beginning on BD, from the Right Stuf website.

Media Blasters Lays Out State of Company and Its Anime Licenses