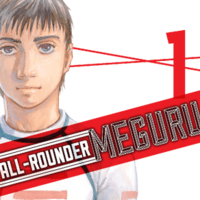 They describe these series

Yuji Terajima’s Ace of the Diamond, a hot-blooded, epic-length bestseller in Japan about the travails of a gifted left-handed pitcher who comes to the big city to play premier-level high-school baseball, was the basis of the hit anime series that streamed on Crunchyroll.

All-Rounder Meguru, a stirring drama about a determined young man looking to escape the bleak prospects of home by making it in the brutal world of Shooto MMA (mixed martial arts), is  the latest work from acclaimed creator Hiroki Endo (Eden: It’s an Endless World!).

Masaya Tsunamoto and Tsujitomo’s Giant Killing, about an eccentric-genius soccer coach who returns from abroad to bring success to an underdog team, is one of the all-time-favorite and long-running (still ongoing in Japan) manga about the beautiful game. It was also adapted into a hit anime series. 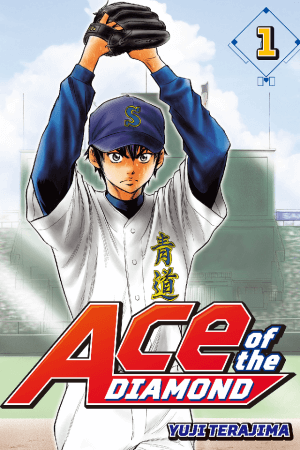 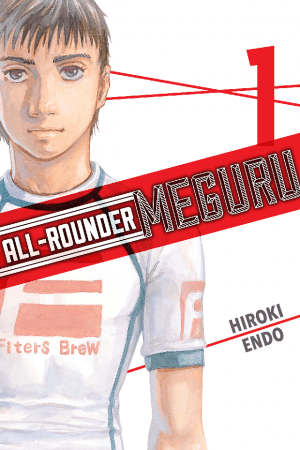 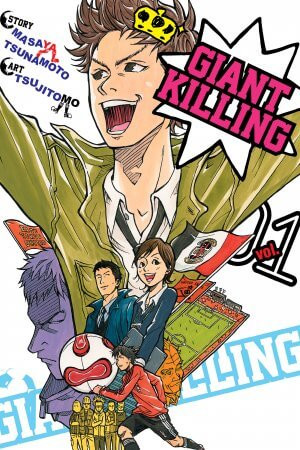 Volume 1s of Ace of the Diamond, All-Rounder Meguru, Giant Killing, Hozuki’s Coolheadedness, Altair: A Record of Battles, and Museum will be available for sale or preorder across all Kodansha Comics digital book channels: BookWalker, comiXology, Google Play, iBooks, Kindle, Kobo, and nook. 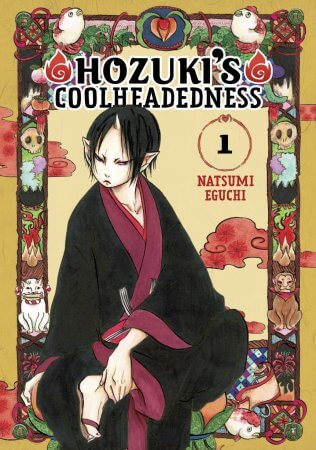 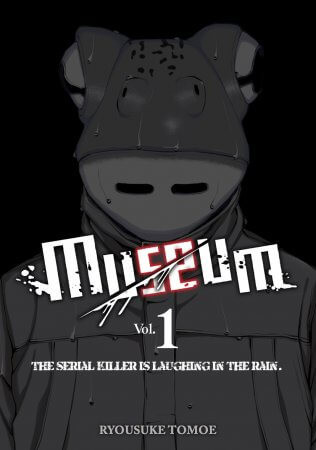 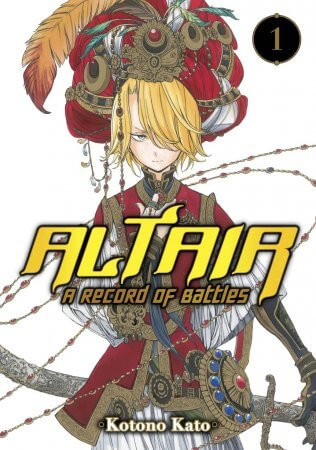 "Seraph of the End" Wishes A Happy Birthday To Mikaela Hyakuya