"Negima!," "School Rumble" Manga will Return for One-Shot Next Week 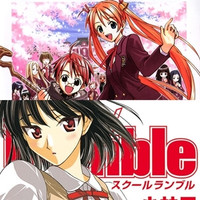 It was announced in this year's 14th issue of Kodansha's Weekly Shonen Magazine, officially released in Japan today on March 8, that special one-shot short stories for Ken Akamatsu's Mahou Sensei Negima!/Negima! Magister Negi Magi and Jin Kobayashi's School Rumble will be published in the magazine's next 15th issue to be released on March 15. In order to prevent browsing at stores, the long side or all three sides of the pages of the two stories will be sealed. 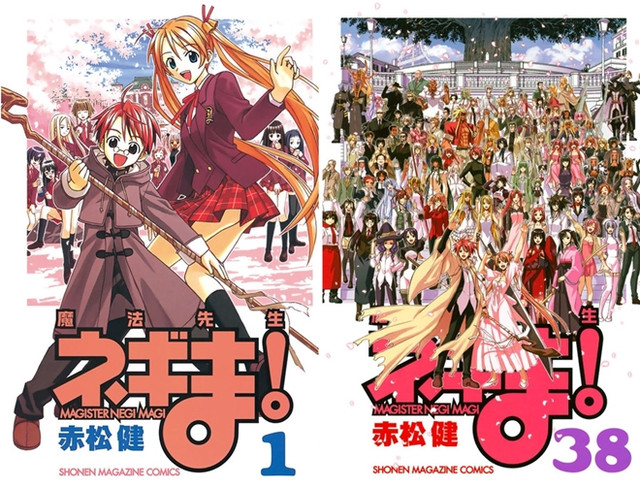 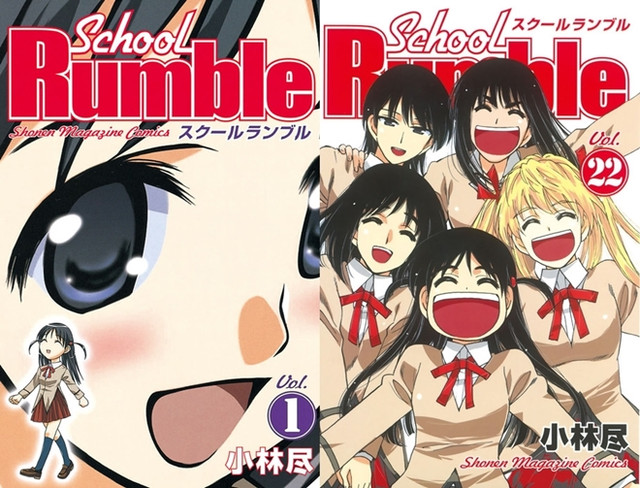