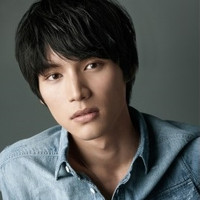 Actor Sota Fukushi (Kamen Rider Fourze) will play the leading role in The Traveling Cat Chronicles (known in the original Japanese as Tabineko Report), a live-action film adaptation that is based on the novel by Hiro Arikawa (LIBRARY WAR). 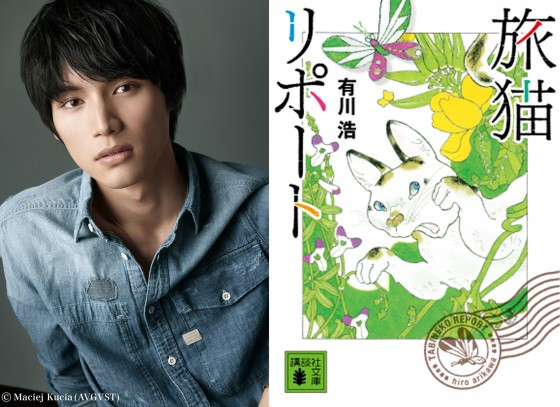 In The Traveling Cat Chronicles, Fukushi plays a kind-hearted man named Satoru who keeps a cat named Nana as a companion. Due to unforeseen circumstances, Satoru is no longer able to take care of Nana, so he and Nana embark on a journey to find a new owner who will look after the cat.