An early look at next week's issue of Shonen Jump has revealed the theme song plans for spring's Boruto: Naruto Next Generations TV anime 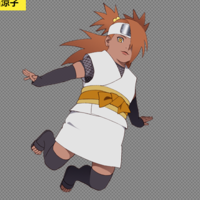 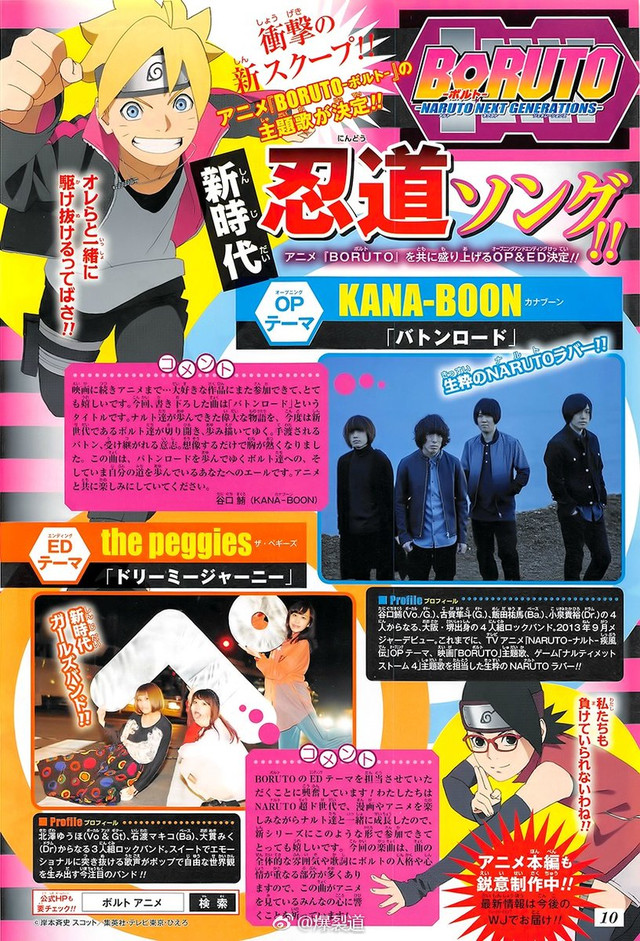