"My Hero Academia - Training of the Dead" OVA Visual Arrives

OVA to be released with volume 14 on June 2nd 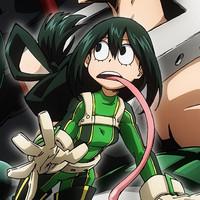 In addition to season 2 of the My Hero Acadamia TV anime, bridge special "Save! Rescue Training" from Jump Festa will be released April 4th, then the "Training of the Dead" OVA will be released with volume 14 on June 2nd . Amazon's listing for the OVA has published a look at its visual. 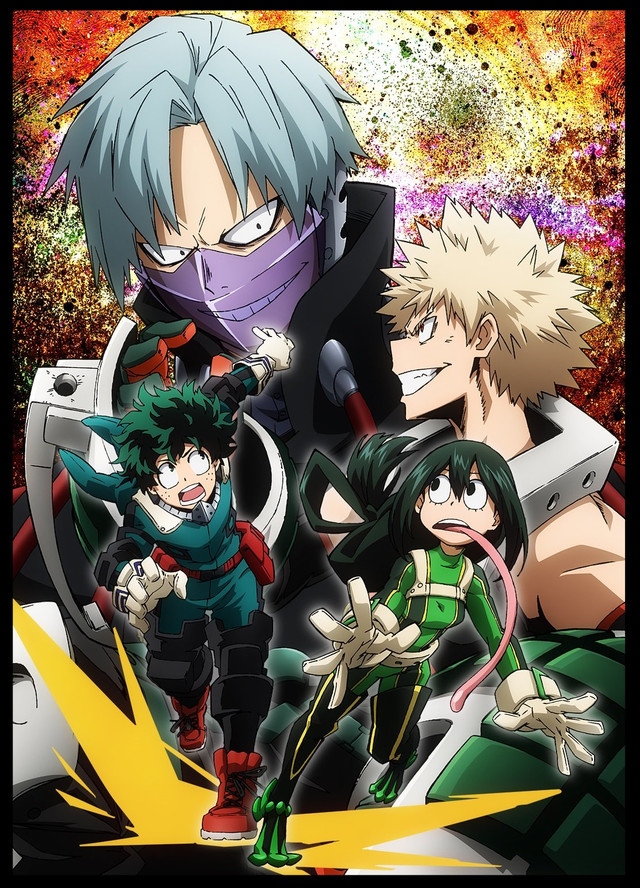 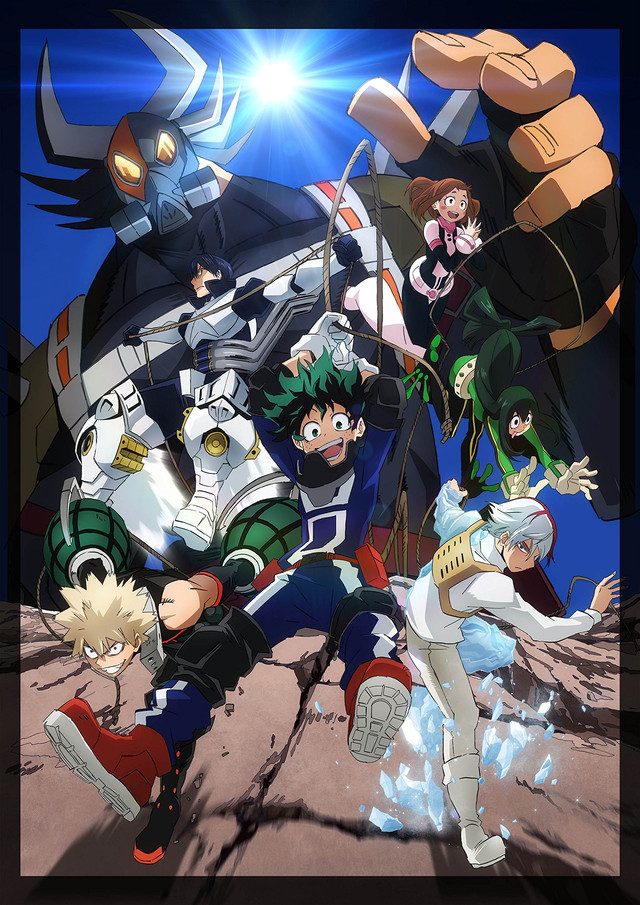 Characters to be featured in the OVA include: 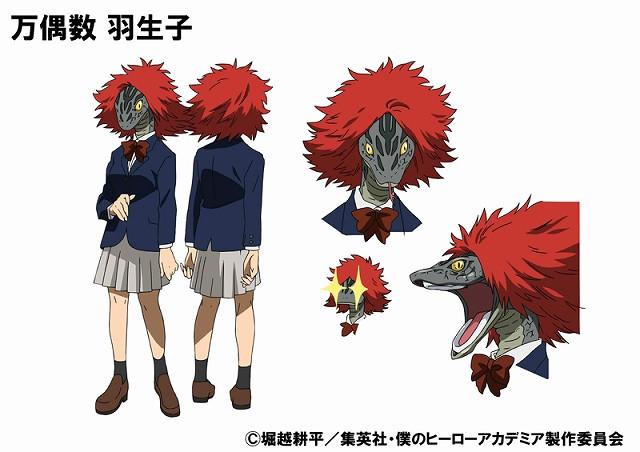 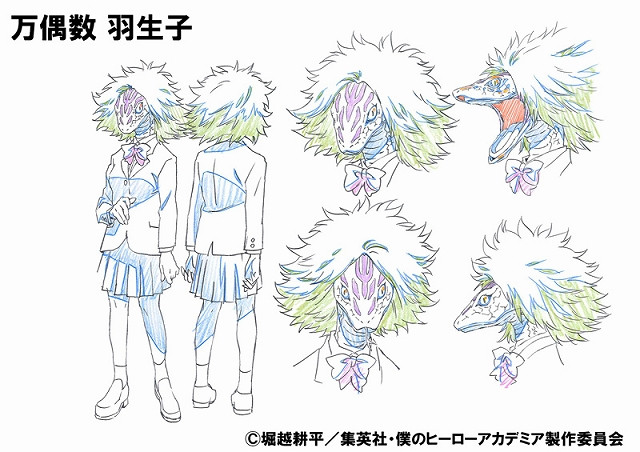 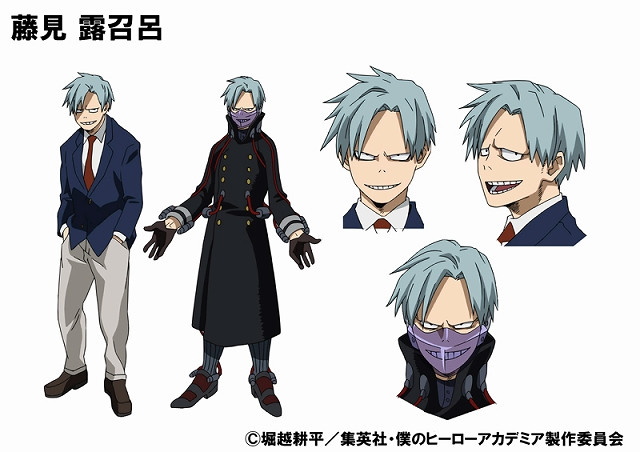 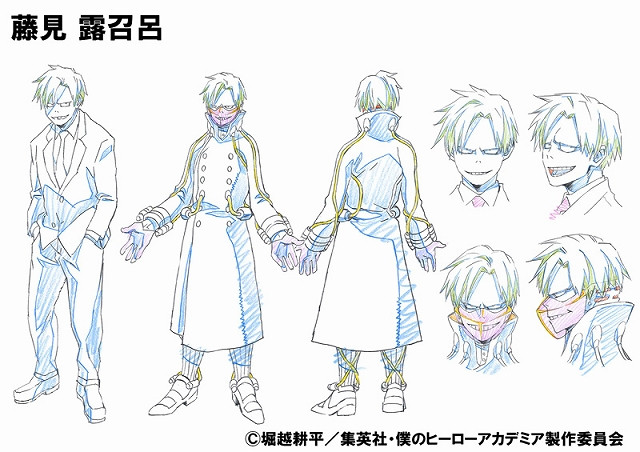 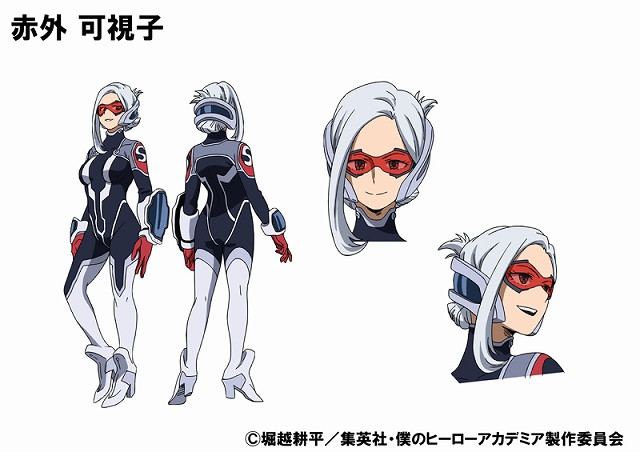 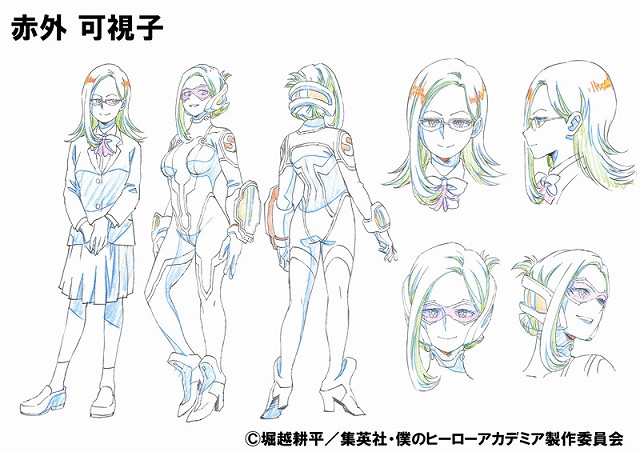 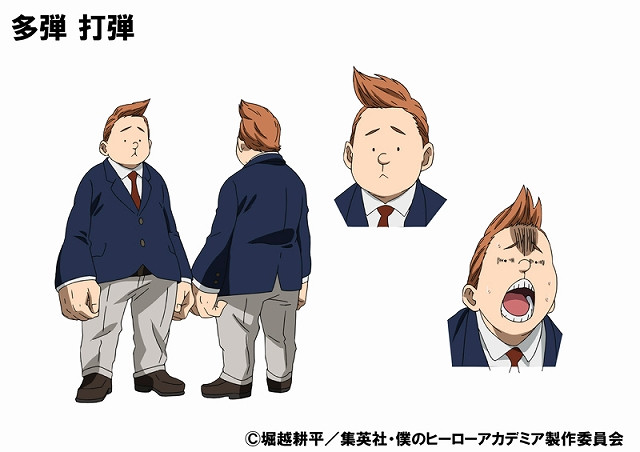 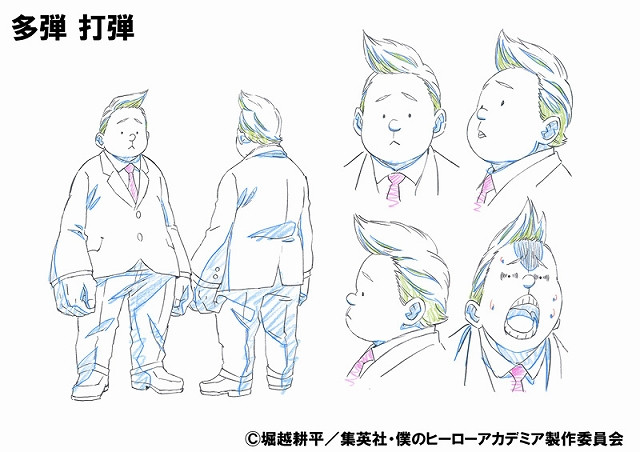