Company would ultimately like to be producing 20 titles a year. 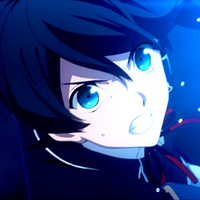 DMM.com, best known to anime fans for its social and browser games, has announced that it is officially stepping into the world of anime production as of next month.

Starting with the second season of The Eccentric Family next month, DMM will be taking part in licensing and production of new anime. It has established the label "DMM Pictures" for this purpose.

DMM Pictures hopes to get behind the production of their flagship titles' anime, KanColle and Touken Ranbu. 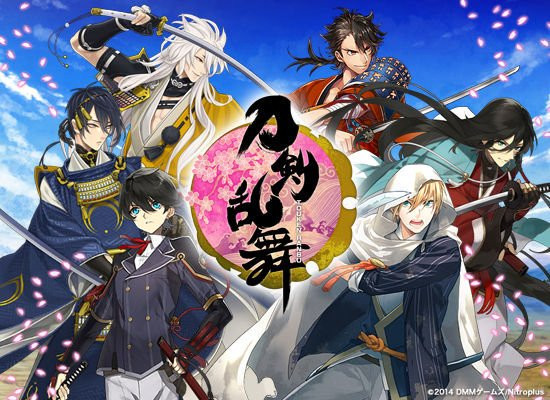 This year, they say, they will be handling fewer than ten series -- among them Kenka Banchou Otome -Girl Beats Boys- in April, July's competitive diving anime DIVE!!, and the as-yet-unscheduled remake of Legend of the Galactic Heroes (whose browser game at DMM closed recently).

DMM reps say that within a few years, they hope to be producing approximately 20 titles annually. The company's previous experience with games and theatrical releases, along with the desire to help Japan continue to produce world-class animation.

Tags
dmm, kancolle, kantai collection, touken ranbu, legend of the galactic heroes
« Previous Post
"Yuki Yuna" Has a Countdown... But for What?
Next Post »
Takaya Kamikawa Provides Narration for "KADO: The Right Answer"
Other Top News
5 Comments
Sort by:

Ship Girls Say "I Love You" in "KanColle" Valentine Campaign