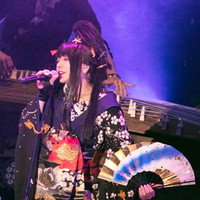 Eight-member Japanese rock band Wagakki Band has released a seven-minute digest of their concert at Nikko Tosho-gu in Tochigi, one of the most prestigious shinto shrines in Japan, performed in June 2016 as part of the shrine's 400th anniversary event. The shrine was build in 1617 to mourn Ieyasu Tokugawa, the first shogun of the Tokugawa shogunate of Japan died year before. Wagakki Band's concert was held for two days, June 25 and 26.

The June 26 concert footage will be included in the DVD and Blu-ray that comes with the live collection edition of their upcoming third full album "Shikisai" to be released in Japan on March 22.

"OKINOTAYUU" full MV (a new song for the album) 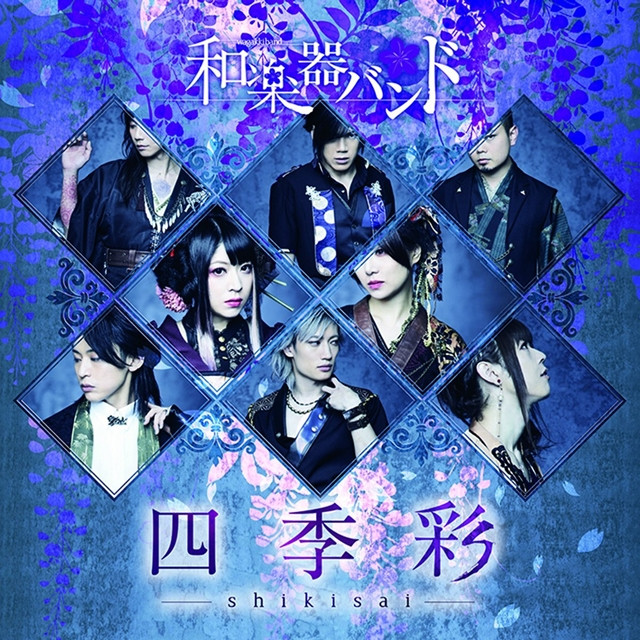 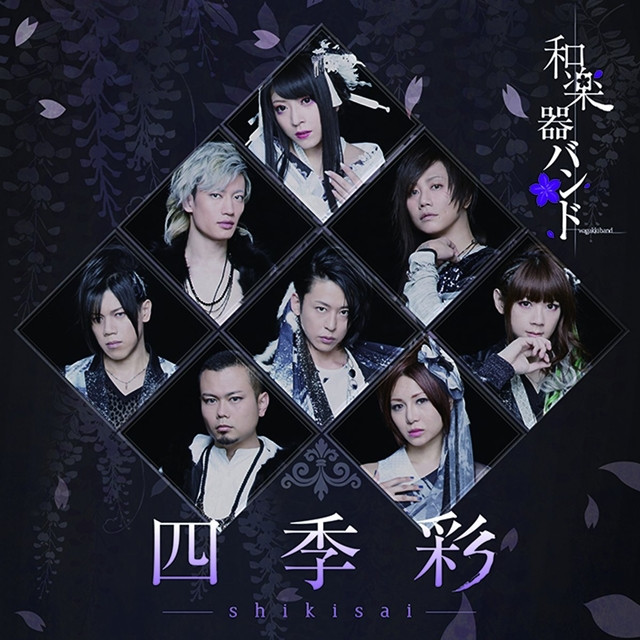 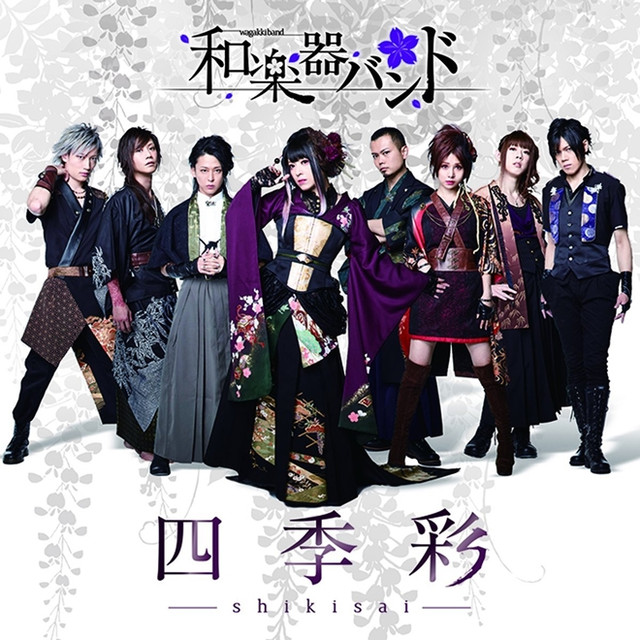