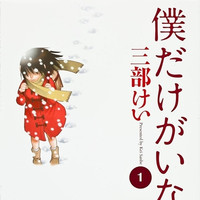 Following the 12-episode TV anime series by A-1 Pictures (January-March 2016) and the Tatsuya Fujiwara-starring live-action film (March 2016), a live-action web drama adaptation of Kei Sanbe's mystery manga series Bokudake ga Inai Machi/ERASED is now in the works. It is confirmed to be streamed by Netflix to 190 countries/regions in the world in the winter of 2017.

The filming has been underway in Tomakomai-city, Hokkaido, where the manga story of Satoru's youth

days was taken place. Unlike the anime and the film, the web drama will tell the same climax with the

original manga for the first time.

on March 4, 2016. A total print run of its nine tankobon volumes has reached 2.95 million copies in Japan. 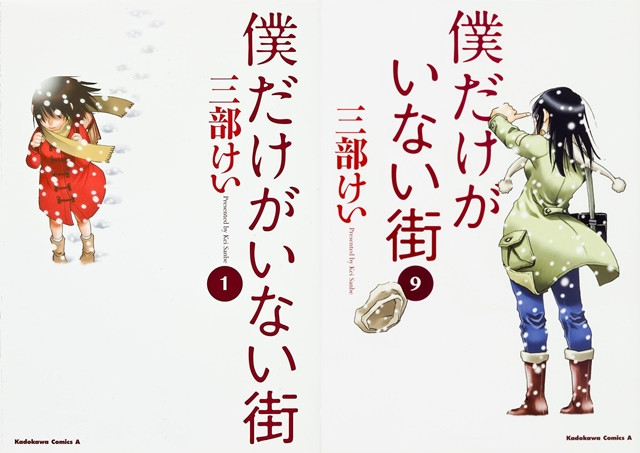 The live-action film directed by Yuichiro Hirakawa (Tsunagu, Omoinokoshi) was released in Japan on 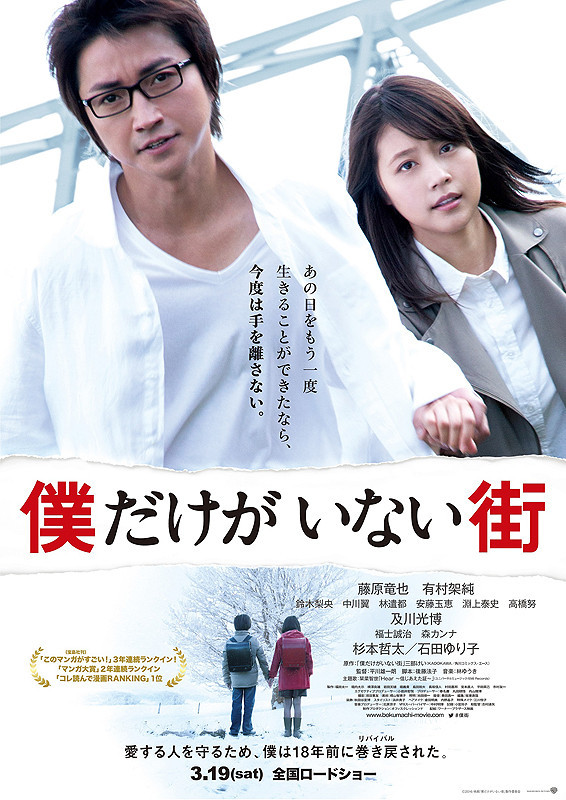