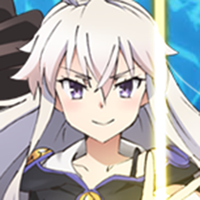 Get ready for a major rundown of news on Zero Kara Hajimeru Mahou no Sho (The Magic Book Starting from Zero), because the official site has rolled out a variety of news bytes and side projects leading up to the light novel adaptation's release. 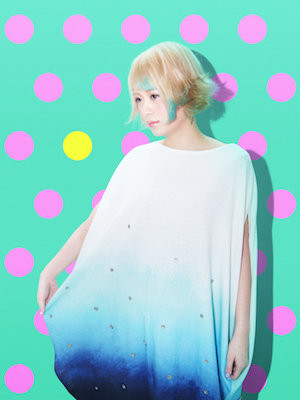 First up, it has been announced that singer Tapimiru will be supplying the OP for the series (as previously announced, Chima will be performing the ED). The OP, titled "Hakken-sha wa Watashi," will be released by Lantis on May 24.

Starting April 8, ZeroRadi -- a web radio show starring some of the cast -- will broadcast every Saturday. The show will feature the three leads in their respective roles: Yumiri Hanamori as Zero, Tsuyoshi Koyama as Mercenary, and You Taichi as Albus. More information, including a link to listen, will be available soon.

And, last but not least, a tie-in smartphone game is currently in registration stage. The game looks to be similar to a typical fantasy RPG, with voices provided by the anime cast. The preregistration event is currently offering rewards of in-game items and skill cards based on how many people sign up.

Zero no Kara Hajimeru Mahou no Sho premieres next month.