Male spinoff of franchise to premiere later this year 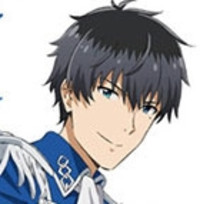 The website for the male spinoff of the Idolmaster franchise has been updated to announce a forthcooming anime adaptation of the mobile game. The Idolmaster Side M anime will focus on the idol unit Beit with the key visual for the idol unit posted below: 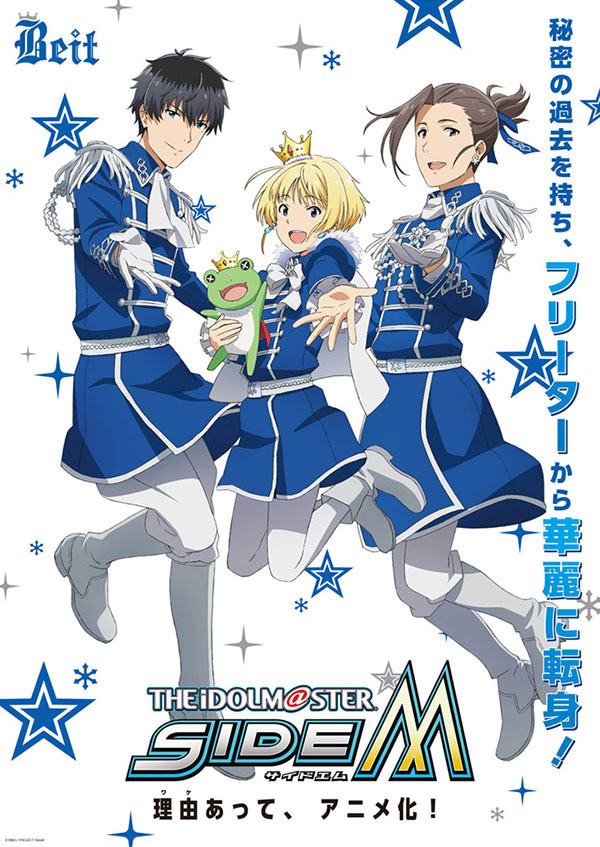 The staff for the anime is as follows:

The first teaser for the anime has also been released:

Finally, more details regarding the Side M anime will be confirmed next month in a live stream event being held on April 13th, where the first footage is expected to be unveiled along with cast and additional staff details.