Beat Takeshi: "Ghost in The Shell May Be First Successful Live-Action Film Adaptation of Japanese Manga" 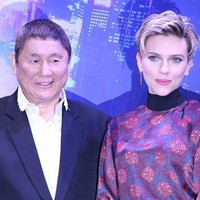 70-year-old Beat Takeshi has also been known as internationally acclaimed director Takeshi Kitano who has directed 17 films, including Hana-bi that won the Golden Lion award at the 54th Venice International Film Festival in 1997. He has high opinion of the first anime film directed by Mamoru Oshii in 1995. He even gave the Best Film Award to the film and the Best Lead Actress Award to Motoko Kusanagi in the 5th Tokyo Sports Film Award in the following year. He has served as the chairperson for the film award since 1992.

He commented on the film saying, "We have seen that most of live-action film adaptations failed to reach

the quality of their sources and were criticized heavily. But this time, the fans who have grown up with the

original manga and anime series say this film is great. Faithful and new, I think this may be the first successful

live-action film adaptation of a Japanese manga. But people also say that only flaw in the film is Aramaki

And even in the original English version, he speaks his lines in Japanese. He explained the reason to Cinema

"I demanded (to the director) that Aramaki needed to speak in Japanese and I carried it through. Because the

based film is a Japanese anime. I was happy to join a film based on a Japaese-born work. But on the technology

side, I was amazed by Hollywood.

"Ghost in The Shell" Japan-exclusive trailer narrated by Koichi Yamadera 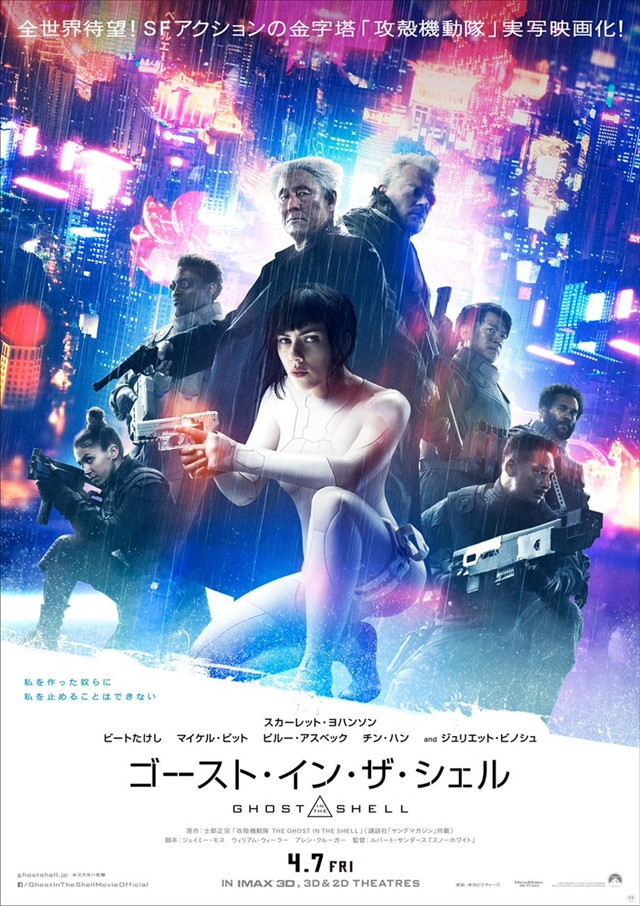