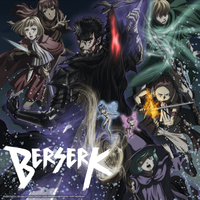 Guts! Guts! Guts! There’s good news for followers of the Berserk anime, based on the dark fantasy manga by Kentaro Miura. Season Two is headed for Crunchyroll soon. Start date and time will be announced shortly, but don't worry, more Berserk is in your future! 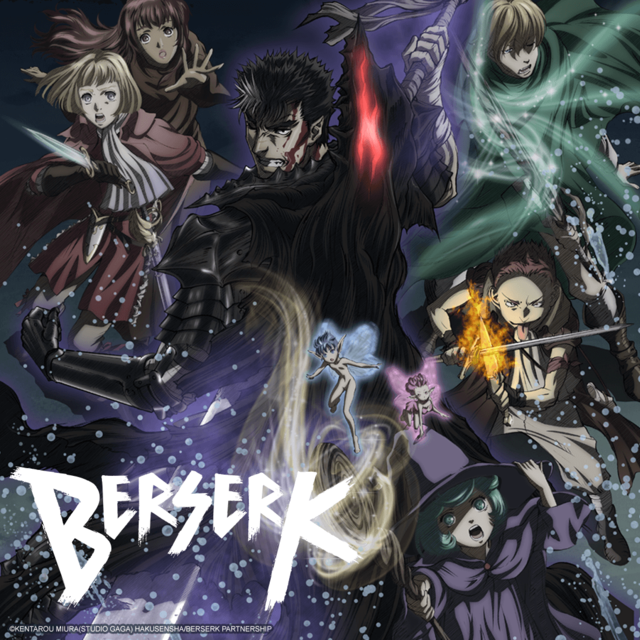 Spurred by the flame raging in his heart, the Black Swordsman Guts continues his seemingly endless quest for revenge. Standing in his path are heinous outlaws, delusional evil spirits, and a devout child of god.Even as it chips away at his life, Guts continues to fight his enemies, who wield repulsive and inhumane power, with nary but his body and sword—his strength as a human. What lies at the end of his travels? The answer is shrouded in the "night." Strain your eyes and stare into the dark! 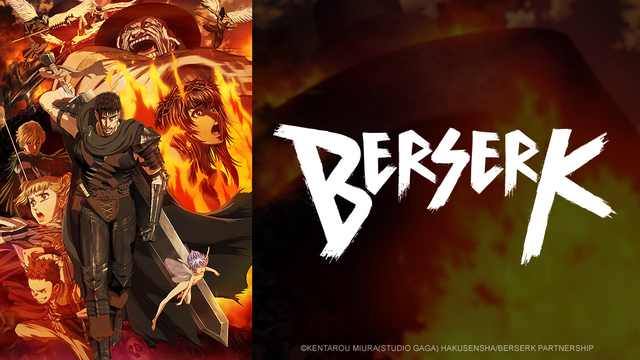 In the meantime, to help whet your appetite, a special compilation of highlights from Season One of Berserk will go live later today, Thursday Feb/16, at 4pm PST.

As with Season One, both Season Two and the compilation special will be available to Crunchyroll members worldwide except for Asia, New Zealand, and Australia!