"Yu-Gi-Oh! VRAINS" Won't Be Dealt in Until May

Follow-up to "Arc-V" delayed by a month. 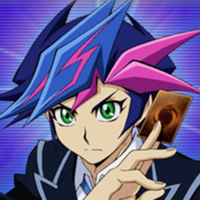 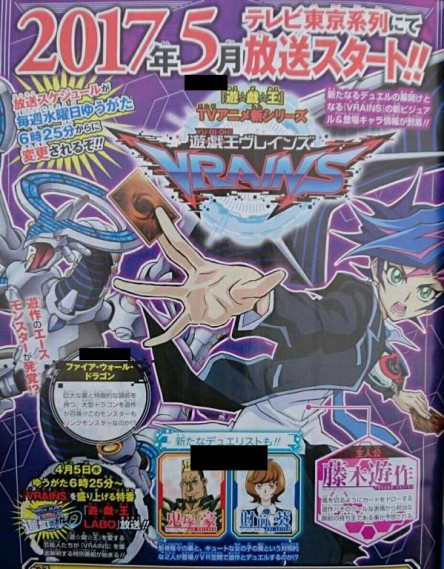 The latest ad in Weekly Shonen Jump shows that the show will be starting in May, and airing on Wednesday evenings. However, there will be a special to promote the new series on April 5 at 6:25 pm, titled Yu-Gi-Oh! LABO.

Yu-Gi-Oh! VRAINS will feature duelists in a specially constructed virtual world, bringing monsters into play via a technique known as Link Summoning. This new ad shows protagonist Yusaku Fujiki as he appears outside the virtual arena.