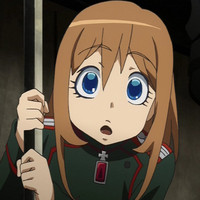 Last May, the first indication that Twin Star Exorcists would run 50 episodes came from leading Chinese streaming company iQIYI. Now, they may have tipped off another multi-cour series. According to their listings, the anime adaptation of Carlo Zen and Shinobu Shinotsuki's 7 volume ongoing light novel series Saga of Tanya the Evil is slated for 26 episodes.

Since, Blu-ray listings only go through episode #12, speculation is that if the series does run the unconfirmed 26 episodes, it would be a split between non-consecutive seasons. 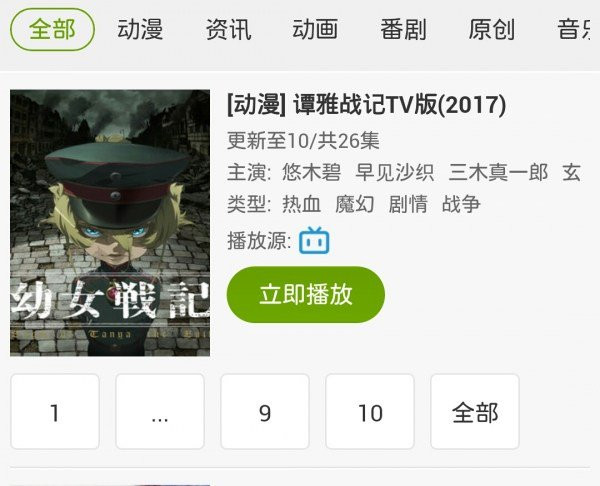 Saga of Tanya the Evil Fires Off Its First Mobile Game