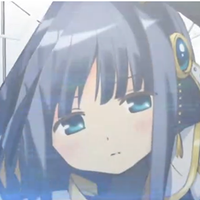 The new Puella Magi Madoka Magica tie-in app, Magia Record, will be introducing a whole new cast of magical girls to Madoka's world of entropy, witches, and suffering. While we've learned a bit about new heroine Iroha and her missing sister Ui, a few other new faces have gone unidentified for quite a while. But now it's time to meet one of them -- check out the new PV below:

We finally have a name for our mysterious blue girl: Nanami Yachiyo. While we still don't know much about her, we do have a voice to put to the face. Nanami will be voiced by Sora Amamiya, whom you may recognize as the voice of another magical blue-haired girl: Aqua from KONOSUBA - God's Blessing on this Wonderful World! 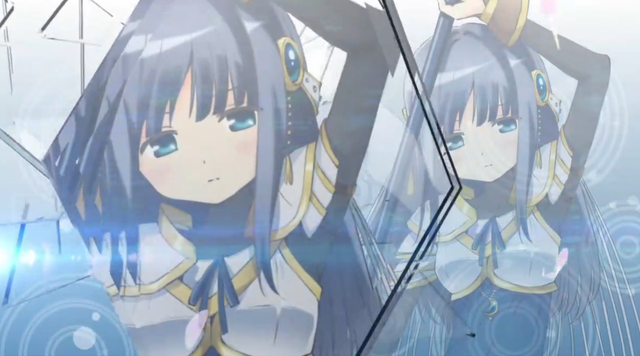 Nanami, like the other new characters for the game, was designed by Madoka Magica character designer Ume Aoki.

Magia Record is due to be released later this spring.

Naruto Star Gets Aggressively Tuneful in New Manga One CM