Their latest, Parallel Paradise, is out in the new issue 16 of Young Magazine, out in Japan on March 18th 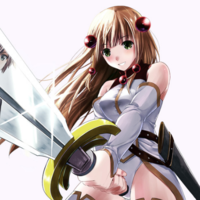 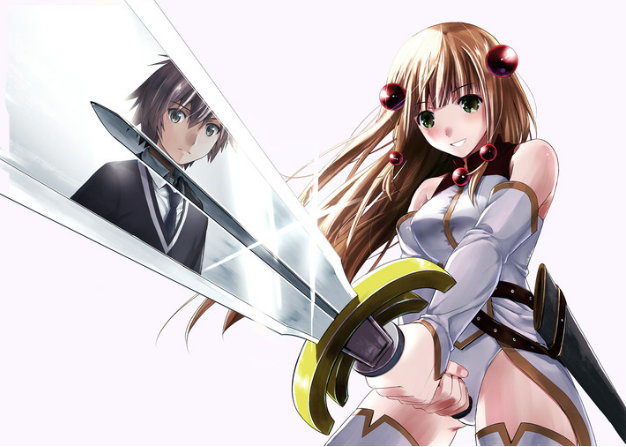 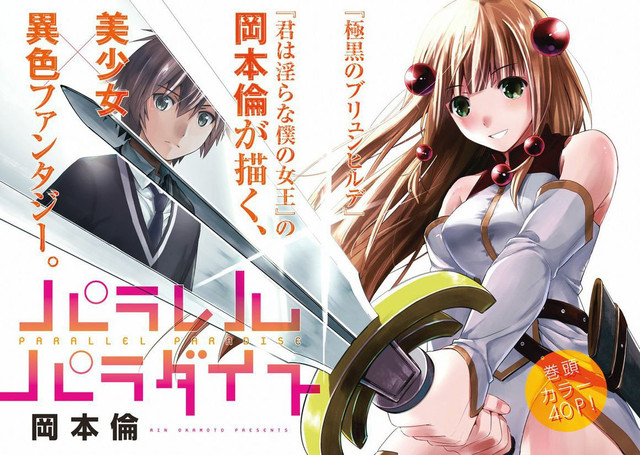 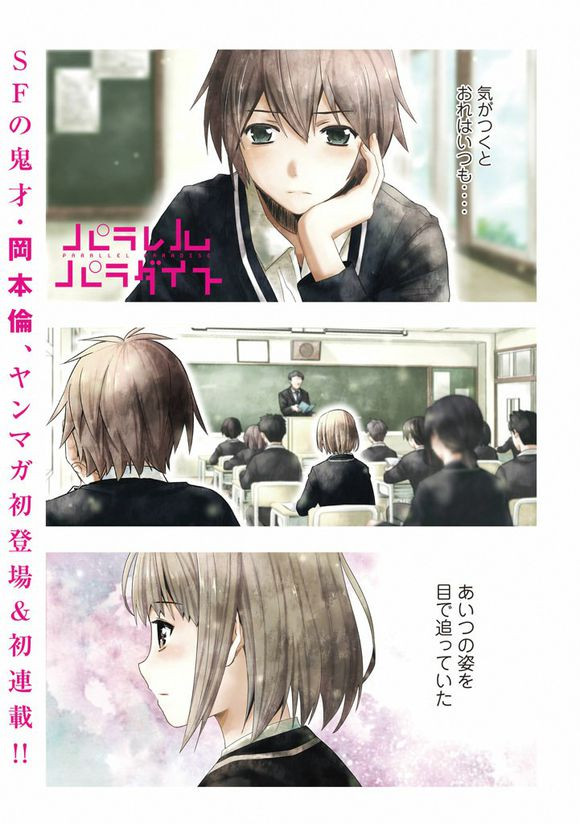 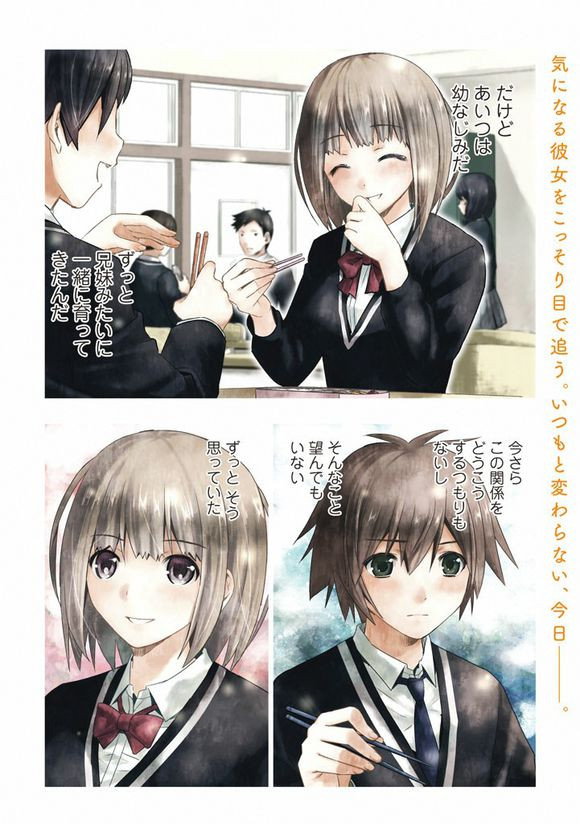