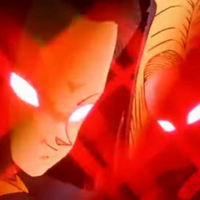 Despite the fact that Goku's team was apparent from the beginning of the Universe Survival Arc publicity, our favorite Saiyan is going to spend a few episodes of Dragon Ball Super figuring out who to invite to the Tournament of Power and how to convince them. One of the exciting inclusions, who has been rather scarce lately, is Android No. 17. 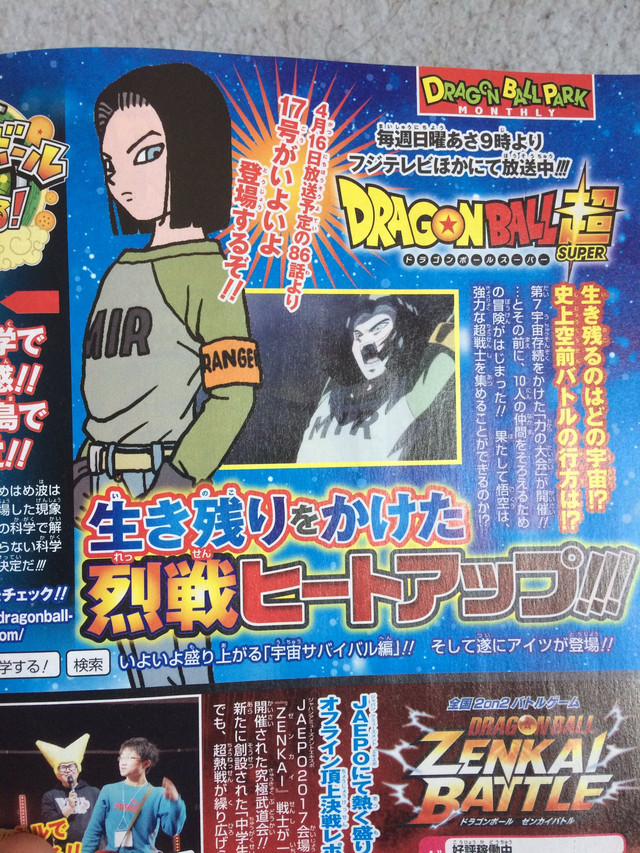