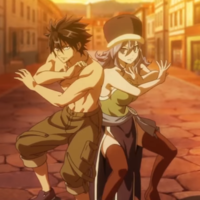 Distributor Madman will be presenting anime movie Fairy Tail - Dragon Cry in theaters Australia and New Zealand, with details to be announced later. As the movie rushes towards its May 5th Japanese opening, Madman has shared an English subtitled version of the second preview.

The feature's titular Dragon Cry is a magical artifact, said to be powerful enough to destroy the world. It's stolen by Zash Caine (CV Jiro Saito) and brought to the kingdom of Stella, which is ruled by King Animus (CV Makoto Furukawa - One-Punch Man's Saitama) with the help of his magician, Sonya (Aoi Yuki - Madoka Magica lead).

Tatsuma Minamikawa, an episode director on series such as Attack on Titan and Gate, steps up to helm the A-1 Pictures production with series vet Shoji Yonemura writing the screenplay and Yasuharu Takanashi on the music. Yuuko Yamada (Persona 3 The Movie) provides character designs.

Along with acting as executive producer, manga author Hiro Mashima drew almost 200 pages of storyboards for the feature. 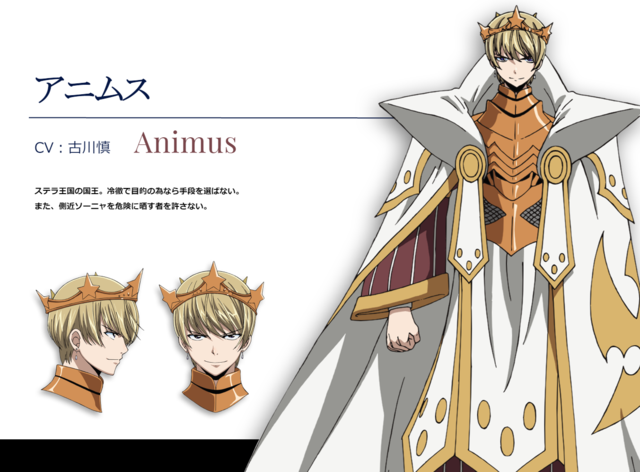 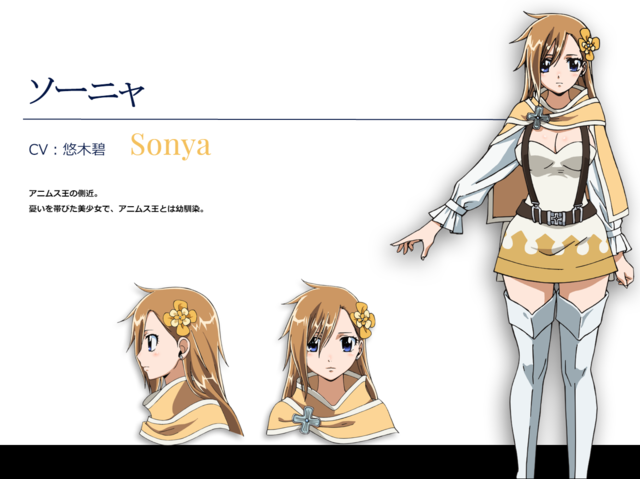 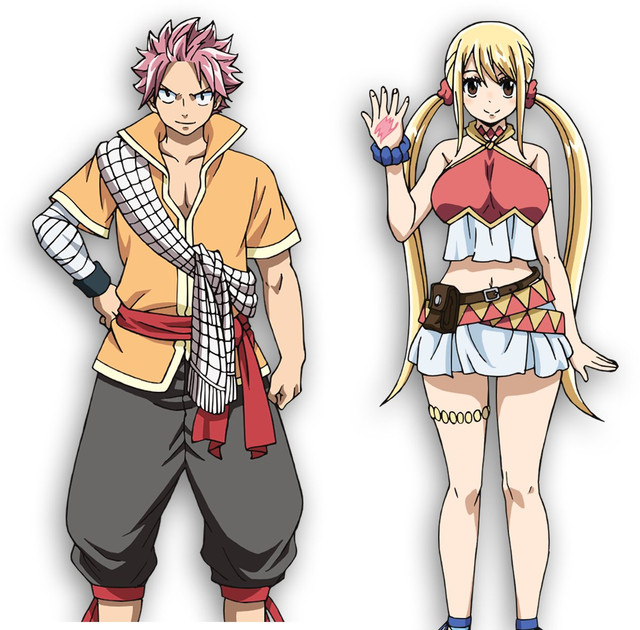 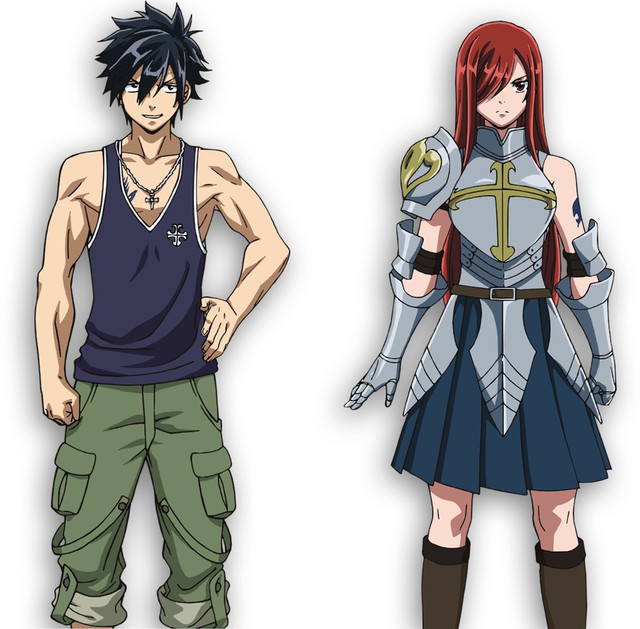 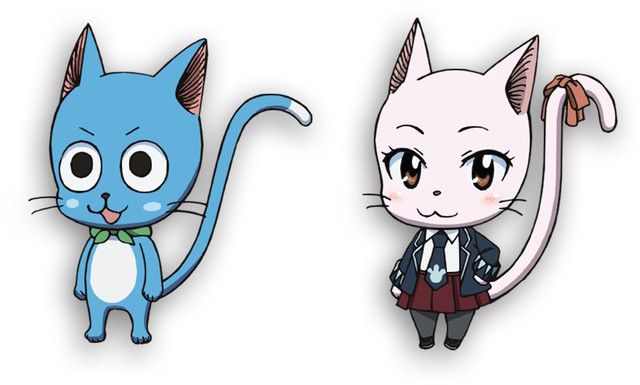