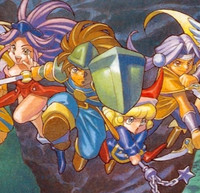 Seiken Densetsu 3 is significant for a few reasons. Not only is it the sequel to Seiken Densetsu 2, AKA Secret of Mana, it was also never officially released outside of Japan. While that still hasn't changed, a glimmer of hope appeared on the official Mana/Seiken Densetsu series Twitter, which showed footage of what appears to be Seiken Densetsu 3 running on Nintendo Switch.

This might be something, or this might be nothing. Heck, even if it is something it doesn't mean we'll be able to legally play it in English any time soon. All we can do is watch the video on loop and keep the dream alive. 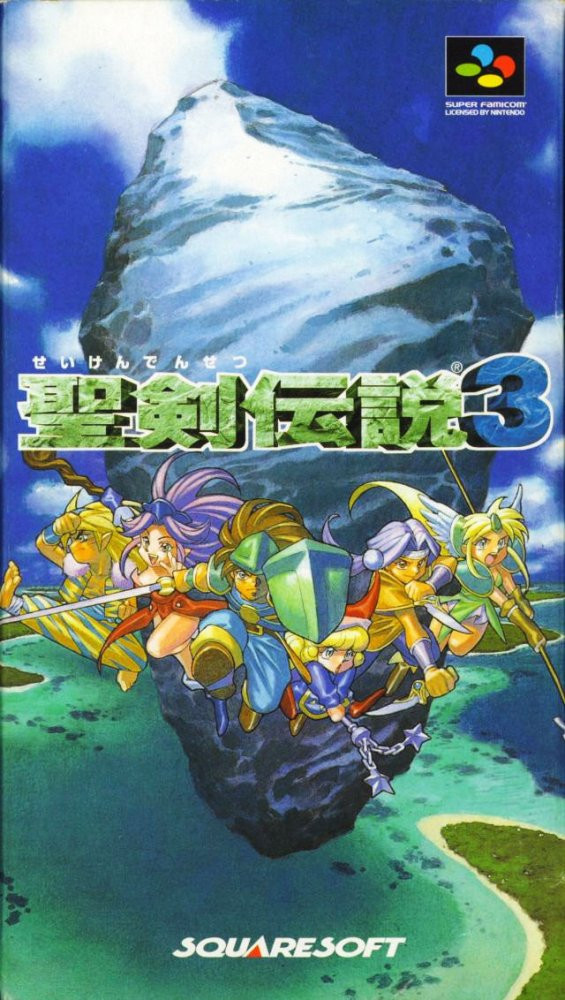 Trials of Mana Shows Off Its Gameplay in Latest Trailer