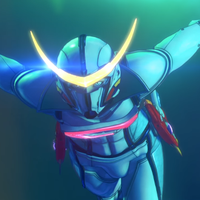 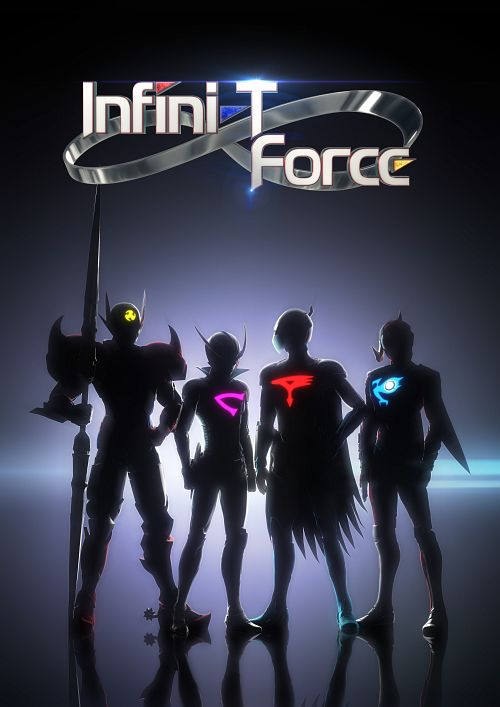 Infini-T Force is directed by Kiyotaka Suzuki and features animation by Digital Frontier. The series will broadcast on Nippon TV and other stations beginning in October of 2017.