Mecha Lurks In The Shadows In "Mazinger Z: The Movie" Key Visual

Will the new anime film based on Go Nagai's classic giant robot manga be a god, or a devil? 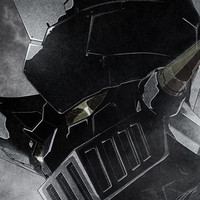 Leading up to the project launch event at AnimeJapan 2017, a new key visual has been released for the upcoming anime theatrical film tentatively titled Gekijō-ban Mazinger Z ("Mazinger Z: The Movie"), which is based off the classic Seventies super robot manga / TV anime created by Go Nagai. 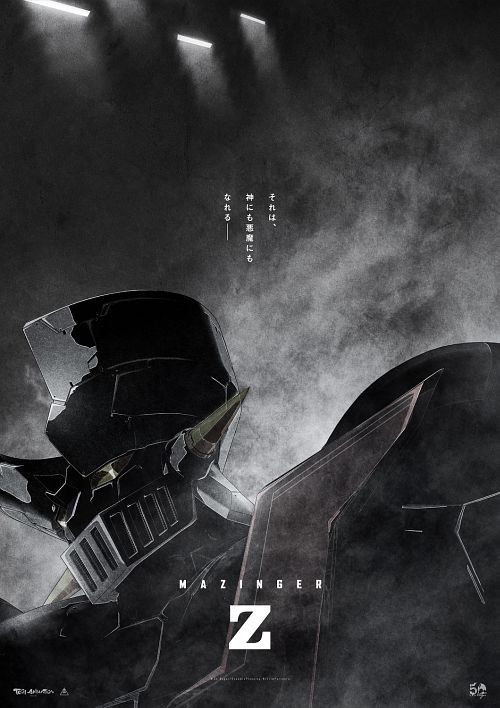 In addition to the robot's unmistakeable silhouette, the poster features the famous quote by Professor Kabuto, the grandfather of protagonist Koji Kabuto and the creator of the Mazinger Z robot: "It can become a god or a devil..." 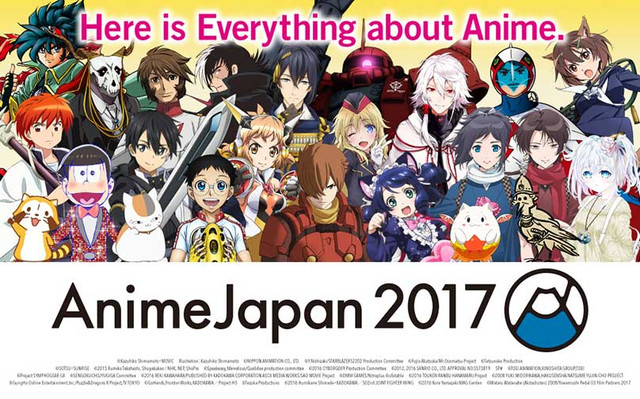 More information about Mazinger Z: The Movie will be published at a special stage event which is scheduled to run from 11:35 AM - 12:15 PM JST on March 26, 2017, on the Blue Stage at the AnimeJapan 2017 convention, which is being held at the Tokyo Big Sight venue in Koto Ward, Tokyo, Japan.

6 of the Wildest Anime Villains from the Go Nagai-Verse