Original stickers will be distributed at Anime Japan 2017 this weekend 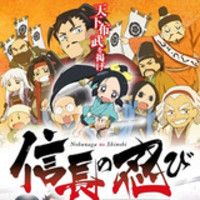 The official Japanese website for the TV anime adaptation of Naoki Shigeno's four-panel historical comedy manga Nobunaga no Shinobi/Ninja Girl & Samurai Master announced today that its second season "Ise, Kanegasaki-hen" is set to premiere on Tokyo MX on April 7 (on-air day will be changed from the first season's Tuesday to Friday) and on TV Aichi on the following day.

The TV anime's 26-episode first season was premiered in Japan in October 2016 and its final 26th episode is scheduled to be aired on March 28. All of the main production staff members, including director Akitaro Daichi (Kodomo no Omocha, Kamisama Kiss) and character designer Junko Yamanaka (SERVAMP, ReLIFE), will continue to work on the TMS Entertainment-animated project. Following the first season's first OP song "Adazakura," Japanese female singer Renka provides a new OP song "Shirayuki" for the second season, and it will be released as her third single on May 10.

The manga has been serialized in Hakusensha's biweekly manga magazine Young Animal since 2008.

the first 13 episodes of the TV anime's first season, and that of the next 12th volume to be released 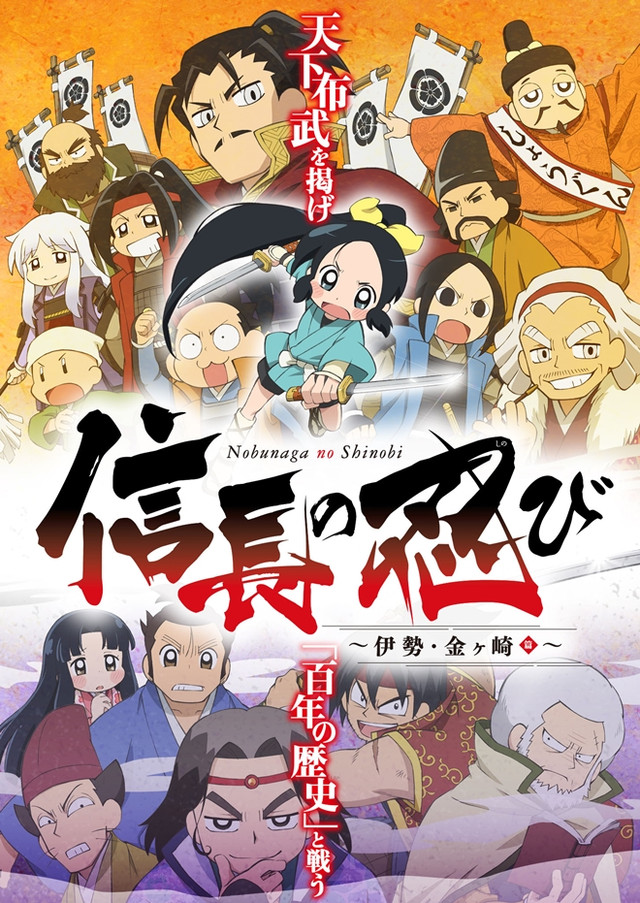 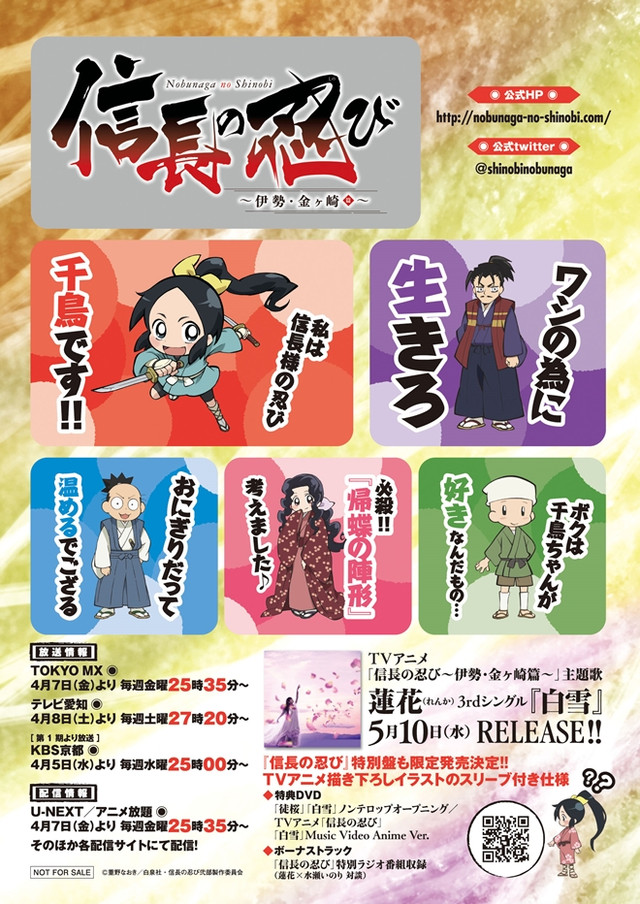 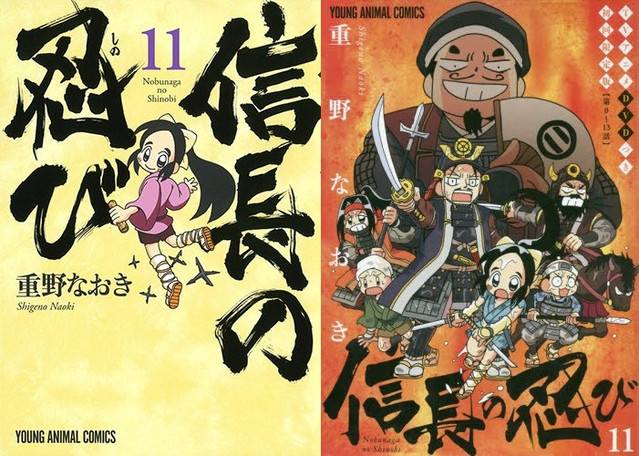