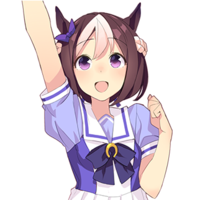 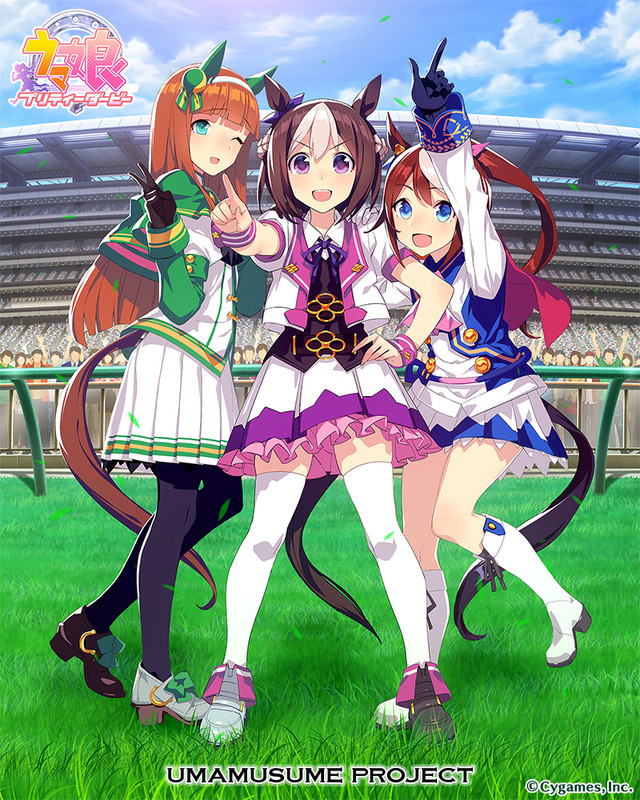 Aside from the announcement that cygames, TOHO animation, and Lantis are all involved as producers for the equine-girl themed TV anime, no further details about the production are yet available. We'll just have to break out our big book of horse puns and wait more later announcements.

Additionally, the first official trailer (above) for the Uma Musume - Pretty Derby smart phone game has been released. The game is scheduled to begin service for Android and iOS in 2017.