Young Romance is a Handful in "Hajimete no Gal" Trailer 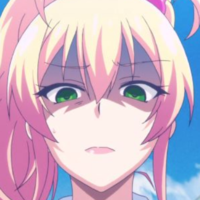 A new trailer is now available online for Hajimete no Gal, an upcoming TV anime based on the romantic comedy manga by Meguru Ueno about a hapless high school student who is looking for love in all the wrong places.

The Hajimete no Gal manga is serialized in Kadokawa's Monthly Shōnen Ace manga magazine. The story follows Junichi Hashiba, an unlucky young man who has never had a girlfriend. Pressured by his friends, Junichi confesses his feelings to Yukane Yame, the trendiest "gyaru" in class, only to get more than he bargained for when she agrees to go out with him. 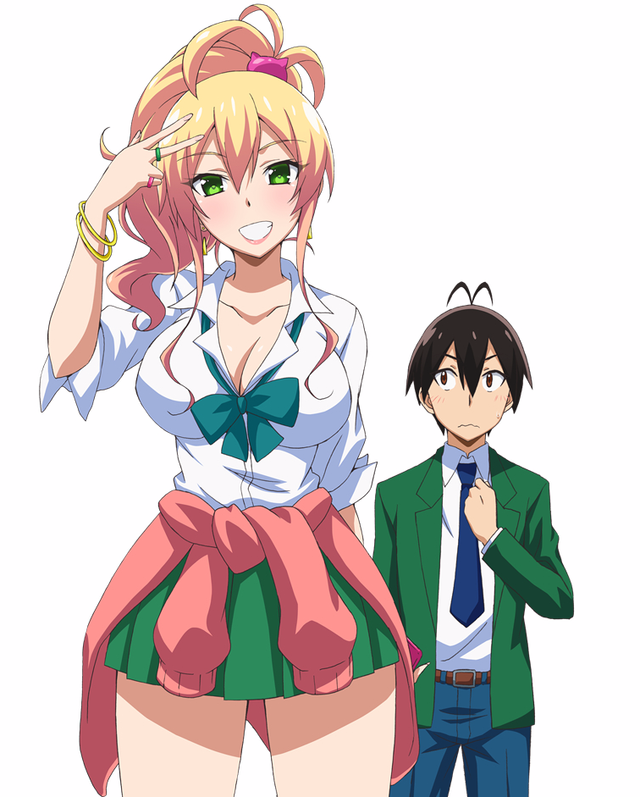 The Hajimete no Gal TV anime is directed by Hiroyuki Furukawa and features animation by NAZ. The series kicks off its Japanese TV broadcast in July of 2017.