Strategy-RPG is coming to iOS and Android devices 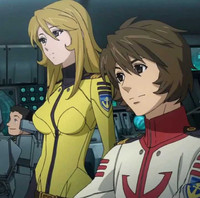 Details are light at the moment, but Last Hope 365 will let players customize their own ship and will feature the same setting and characters from the anime. Build the best Yamato you can while warding off the Gamilas Empire along the way.

The game was revealed in this week's Famitsu magazine, and you can see a small sample of its teaser spread below. 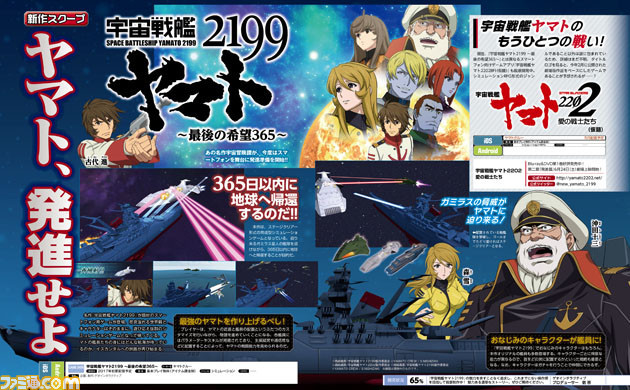