Coming in a January 2018 NHK broadcast, a TV anime will be adapting the Clear Card Chapter 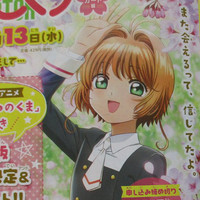 An early look at the May issue of monthly shoujo magazine Nakayoshi has revealed plans for a Sakura to Futasu no Kuma OAD, to be released with September 13th's third volume of the Cardcaptor Sakura: Clear Card follow-up manga.

Coming in a January 2018 NHK broadcast, a TV anime will be adapting the Clear Card Chapter, a manga that revisits young magical girl Sakura Kinomoto in her junior-high years.

For Both the TV series and this original anime episode, Morio Asaka returns to direct Madhouse project with CLAMP's Nanase Ohkawa writing. Cast is likewise returning. 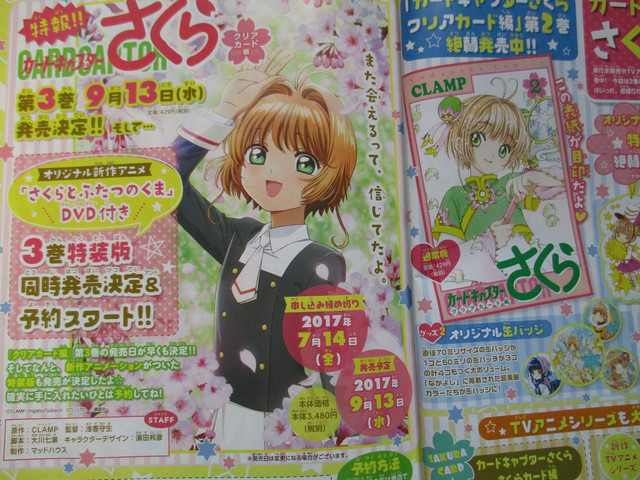 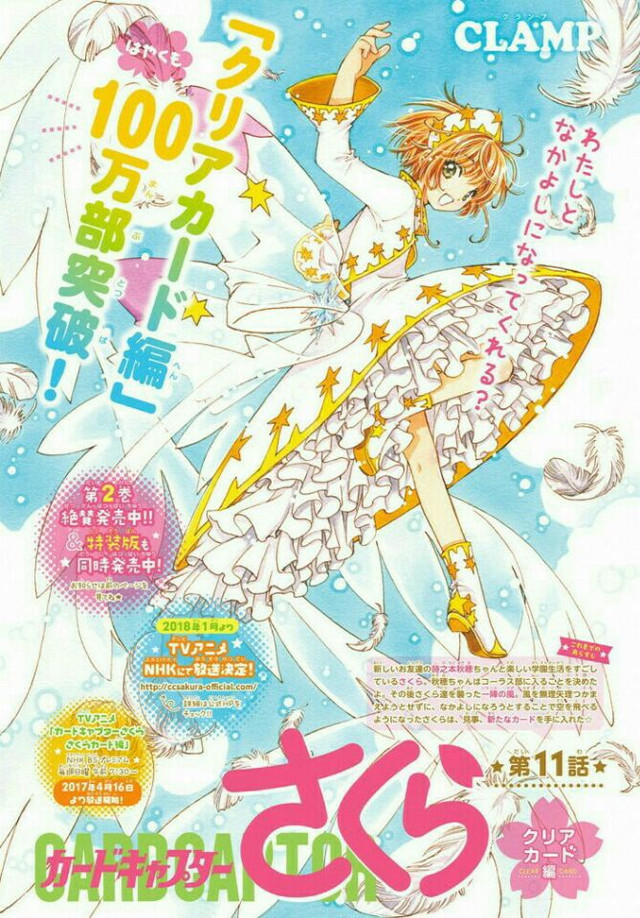 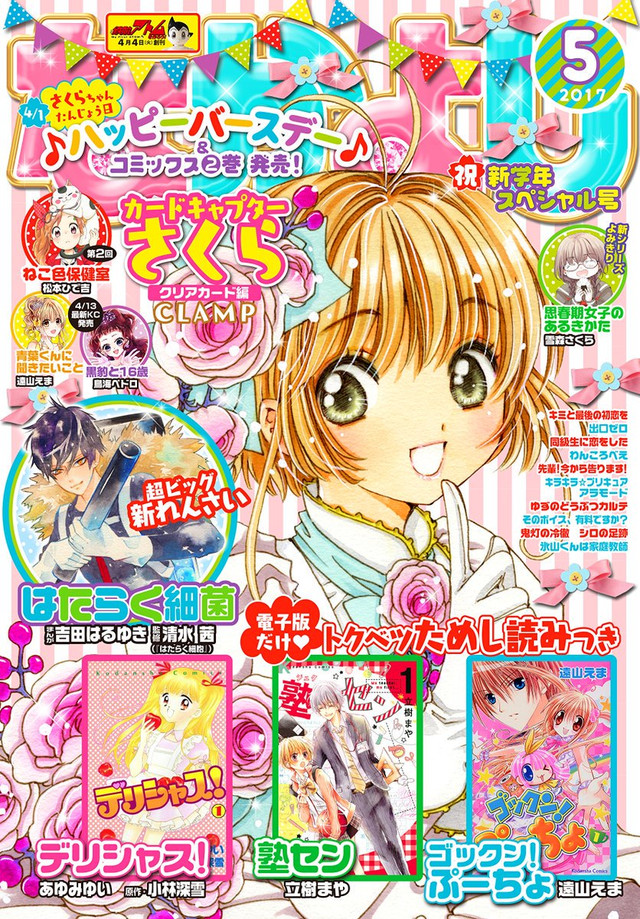