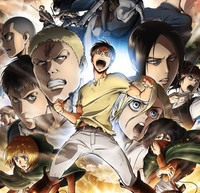 Giant-size announcement time! Season Two of the blockbuster anime juggernaut known as Attack on Titan, based on the best-selling manga by Hajime Isayama, is coming to Crunchyroll’s spring 2017 season! 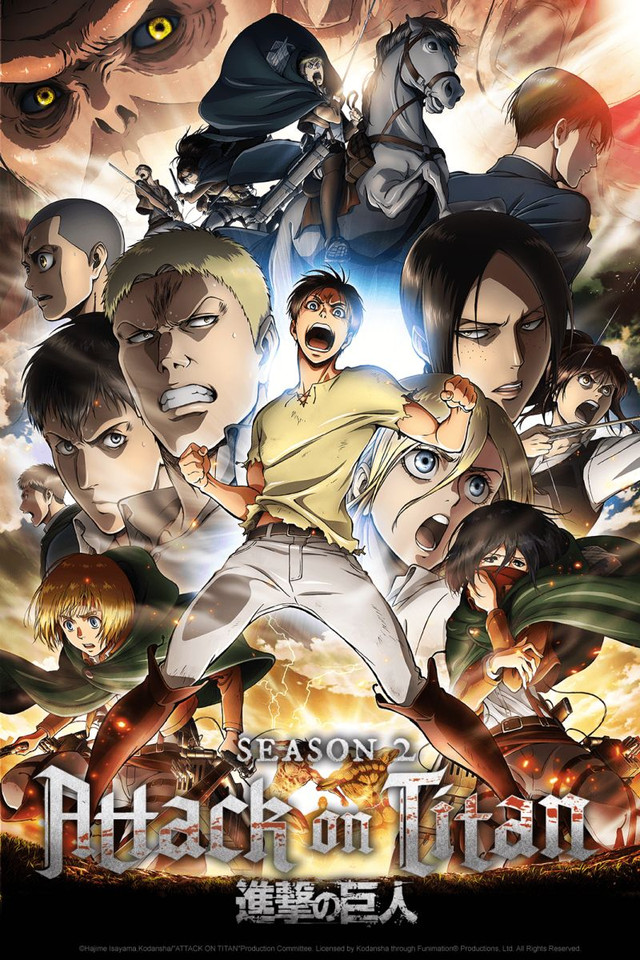 About Season Two of Attack on Titan

Eren Jaeger swore to wipe out every last Titan, but in a battle for his life he wound up becoming the thing he hates most. With his new powers, he fights for humanity’s freedom facing the monsters that threaten his home. After a bittersweet victory against the Female Titan, Eren finds no time to rest—a horde of Titans is approaching Wall Rose and the battle for humanity continues!