Japanese dubs of Volumes 1-3 will air starting in July. 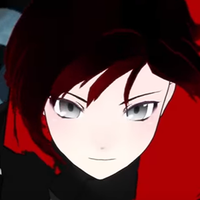 Rooster Teeth joint RWBY, originally directed by the late Monty Oum, already has an impressive cult following in Japan. The series has even inspired spinoff prequel manga. This summer, for the first time, the series will be televised in Japan.

RWBY Volume 1-3: The Beginning will consist of the Japanese dubs of the first three series. The dub is headed up by a variety of well-known voice actors, including Saori Hayami, Yoko Hikasa, Yu Shimamura, and Ami Koshimizu as the members of Team RWBY.

The series will premiere on TOKYO MX this coming July.