Crunchyroll Protects Divine Tombs With Simulcast of "The Silver Guardian"

TV anime based on popular Chinese webcomic kicks off worldwide streaming (except Asia) on April 01, 2017 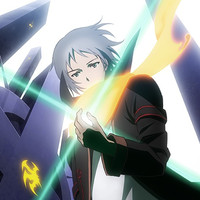 Crunchyroll is getting ready to dive back into the database, because we've added The Silver Guardian to our April 2017 streaming line-up. 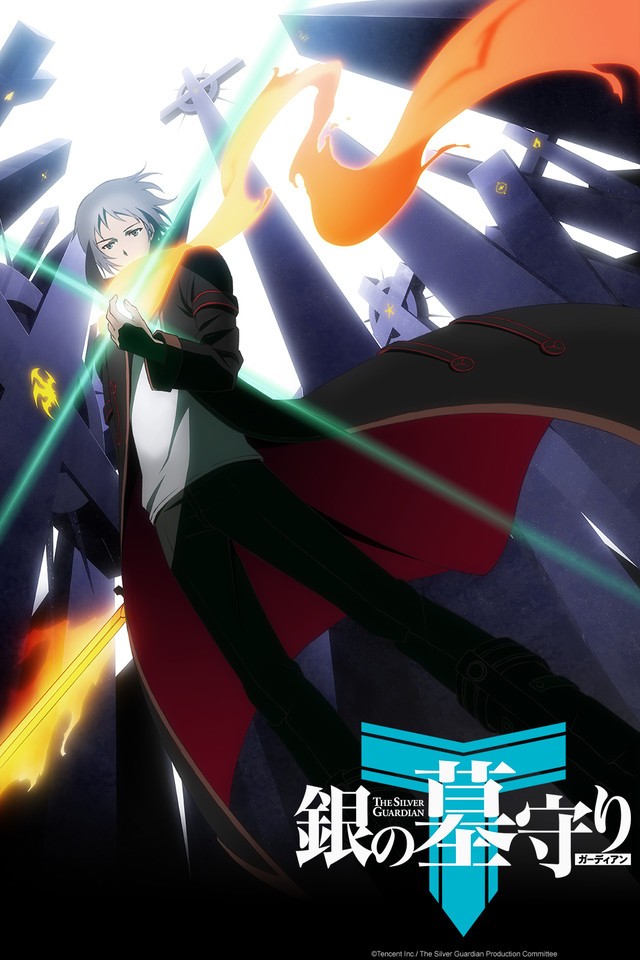 The protagonist, Riku Suigin is a pro-level gamer. The heroine, Riku Rei, knows of this and is the most beautiful girl in school and also loves video games. Suigin receives a device to play a net game called “Grave Buster” from Rei, but Rei is suddenly kidnapped. When Rei puts his hand on the device, he’s sucked into the world of the game. And in that world, a battle between the tomb raiders and tomb protectors for the tomb of the mother goddess Bango’s tomb has been going on for 1000 years.

The Silver Guardian is based on the Chinese web comic Yín Zhī Shǒu Mù Rén written and illustrated by Líng Méng and published on the Téngxùn Dòngmàn ("Tencent Animation") website. The Silver Guardian TV anime is directed by Masahiko Ohkura and features animation by HAOLINERS and Animation Company Emon.

The Silver Guardian will be available worldwide (except Asia) via streaming on Crunchyroll beginning on April 01, 2017, with new episodes released weekly on Saturdays at 6:30 AM Pacific (9:30 Eastern).