Fans are divided on Aqours-centric art. 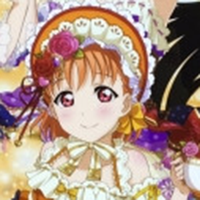 Unsurprisingly, there's likely to be a massive outpouring of Love Live! anniversary news coming over the next few months. This is great news for fans of the multimedia franchise... but despite the beautiful new poster celebrating the occasion, not all fans are pleased. 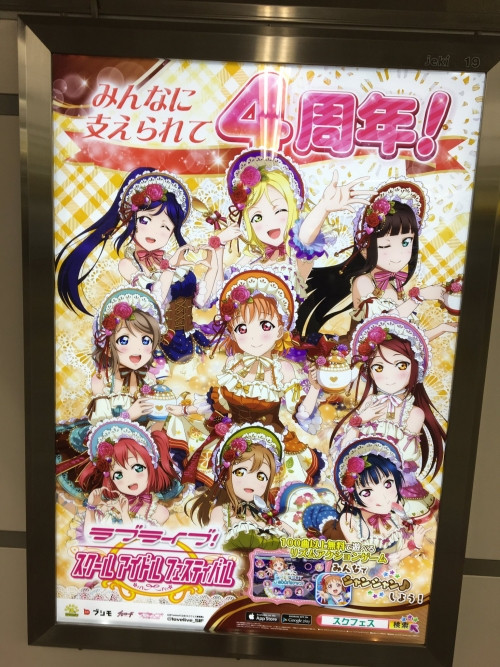 The new poster features the nine girls of Aqours -- the stars of Love Live! Sunshine!! -- dressed up elaborately for a fancy tea party. And while the art is gorgeous, a few fans are displeased that there is no sign of μ's anywhere in the advert.

"Apparently μ's wasn't worthy," said one fan, while another replied saying that it's likely more an issue of not wanting to ask someone to draw 18 people on one poster. Another simply said "It's not their fourth anniversary ^^;"

Regardless, μ's will be a part of the fourth anniversary celebrations, with their involvement in the upcoming Perfect Dream Project already confirmed.