For one day only, official website of super-powered detective series flips the script to be a high school drama 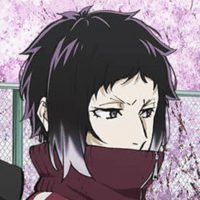 Not be confused with Gakuen Handsome, another April Fools' Day gag has appeared in the form of Gakuen Bungo Stray Dogs, a joke that re-imagines the cast of the super-powered action manga and TV anime as ordinary high school students and teachers. 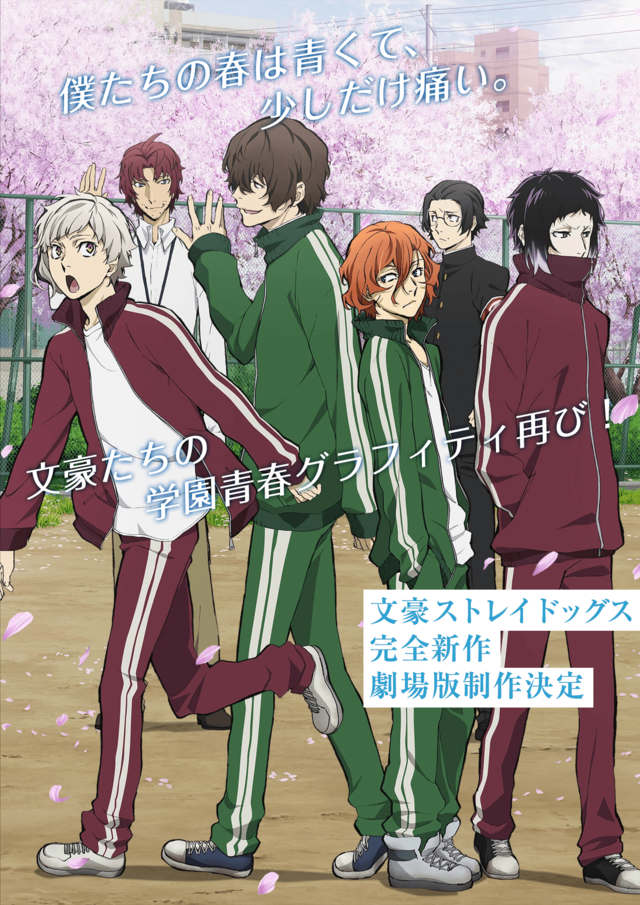 For one day only, the official Japanese home page for Bungo Stray Dogs features new artwork and character profiles describing the Gakuen Bungo Stray Dogs series. The tagline declares: "Our springtime is blue, but a little painful. Once more, the Bungo boys are in a school youth graffiti story." 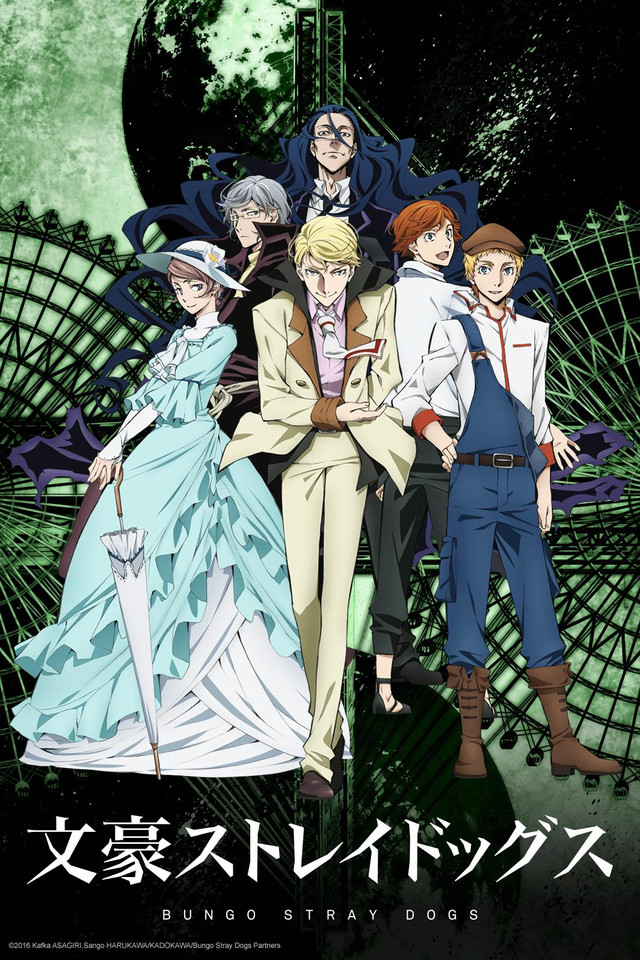