"NEW GAME!" Gets a JRPG Makeover For April Fools' Day 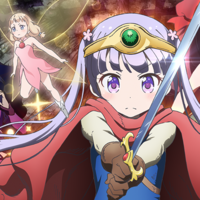 The grim specter of April Fools' Day is upon us, and who better to vanquish the mirthful demons than the cast of office comedy NEW GAME!, re-imagined as the heroines of a Japanese RPG? 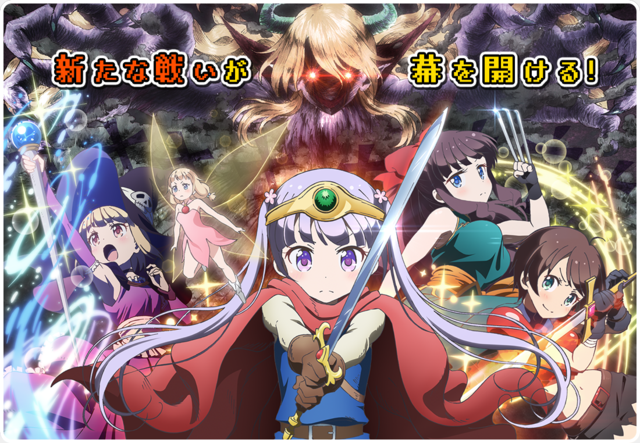 The official Japanese website for NEW GAME! has been given a temporary makeover that features key artwork and character profiles for Powerful NEW GAME!, a "new project" which claims that the story of the 2nd season of NEW GAME! will revolve around the ladies of Eagle Jump finding themselves trapped in a Dragon Quest-style fantasy world. 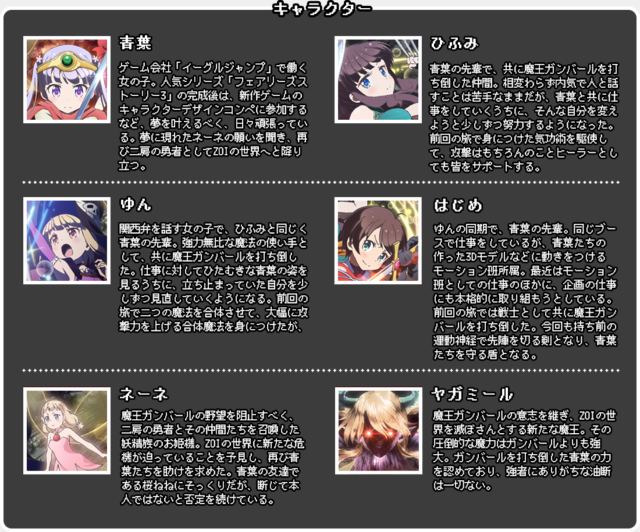 Don't worry, folks. The producers of NEW GAME! are just having a bit of April Fools' Day fun. The second season of NEW GAME! was announced back in February of 2017. 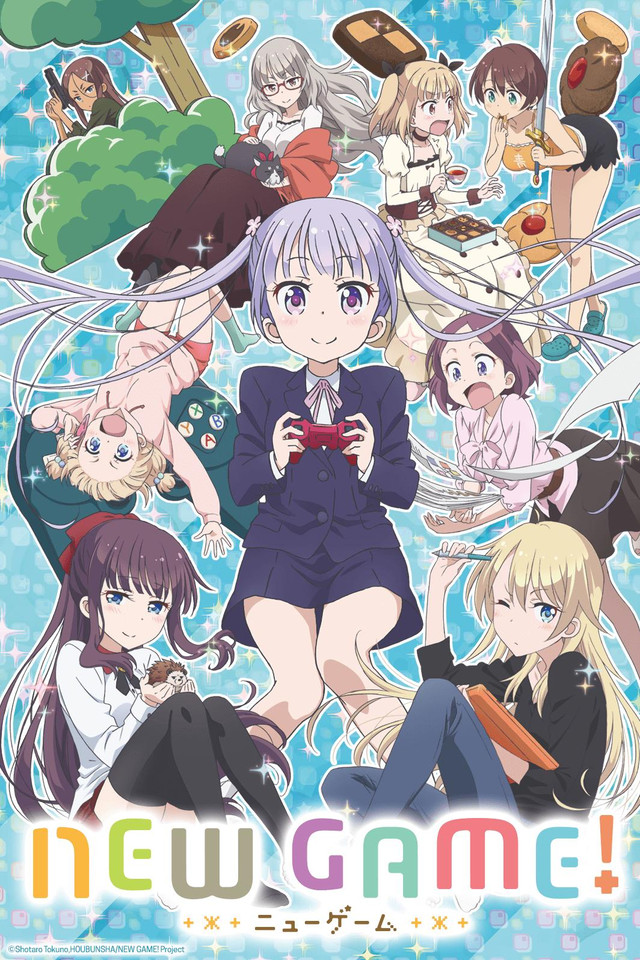 "After graduating high school, Suzukaze Aoba joins Eagle Jump, the game company that developed Fairies Story, the game she obsessed over as a kid. On her first day as a working member of society, Aoba heads to work swaying in a packed, morning rush hour train. She manages to get to the office building all right but hesitates, wondering if it was really okay for her to take that last step and go inside. That's when a senior member of staff, Toyama Rin, shows up at work and safely leads Aoba inside the offices of Eagle Jump."