Sekai Project Celebrates Holiday By Asking "What If Cows Looked Like Children?"

Today was April 1st, which is always the perfect day to announce your big, new project 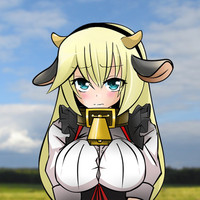 Today was April 1st, which is always the perfect day to announce your big, new project. In the case of visual novel distributor/maker Sekai Project, it was ethically complex, moe adventure game What If Cows Looked Like Children? A trailer and screenshots were published in preparing for a Kickstarter that (isn't) coming later.

Meat the characters from our new title, coming exclusively to PS Vita, What if?; Cows looked like children! https://t.co/xmg48uJtOn pic.twitter.com/3aAbznjIsn

I play Visual Novels for the harrowing choices that make me contemplate my own morality in INTENSE situations! pic.twitter.com/Phquj1bQ1H

This gripping visual novel, by visionary writer and director Kingpwn, is a whopper of a tale. It aims to explore the darkest parts of the human condition and psyche, and isn’t afraid to get into the greasy details.

For Clabber, the steaks have never been higher as he seeks to save not only the world, nor the love of his life, but also his stomach. Steer him in the right direction towards a happy ending with Daisy and Bessie, or give into your carnal desires. The drama in this game is well-done.

Will you choose the best girl, or the best grill?

This PS-Vita exclusive title is being developed only for the Playstation Vita and will have a Vita version available. Furthermore, Vita Vita Vita. As a stretch goal, we have a Big Mac port planned for sometime within the next few years. You might get it before you get the digital soundtrack for the game.

If you’re hoping for news on an 18+ version, you’ll have to keep waiting. We’ll announce details of the Mootaku/Denpasoft version at an undisclosed location within an unspecified time frame, maybe. Don’t worry - we know that you all want to beat your meat, so if we offer it, we’ll do it without moosaics.

In order to keep costs low, all of the development team working on this project are being paid in exposure. The Kickstarter is solely to fund additional Sekai Project Lamburgerhinis, since our stockpile is running low. We intend to milk this one for all it’s worth, so prod yourselves into backing ASAP! 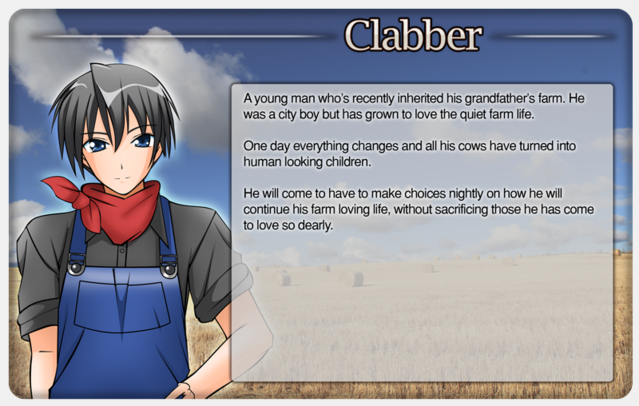 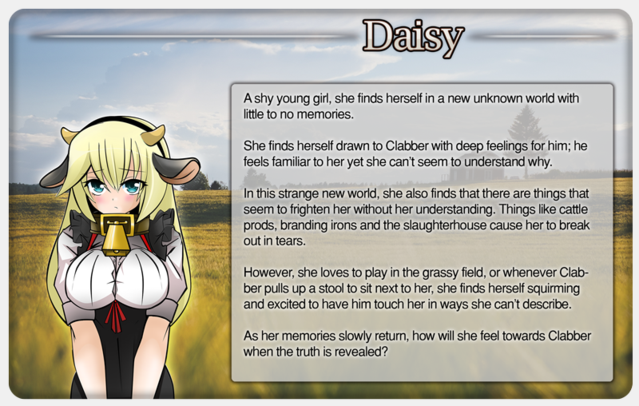 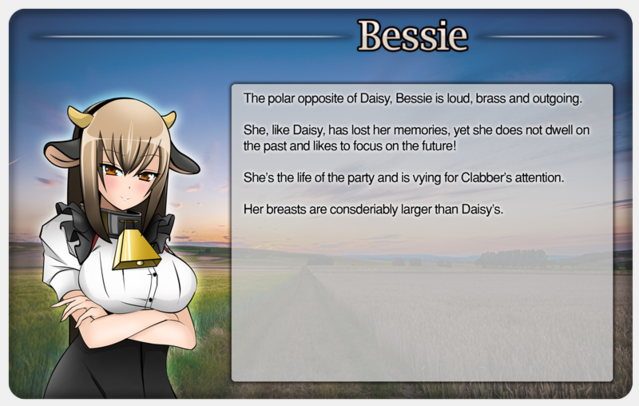 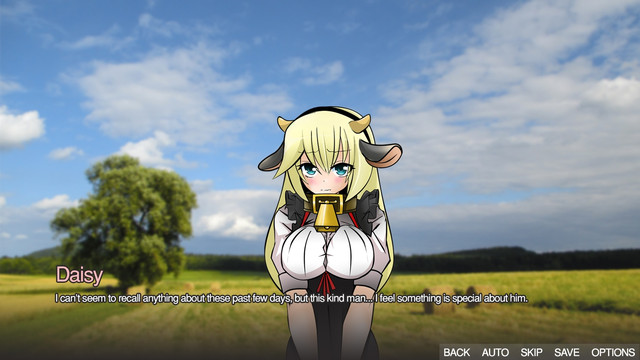 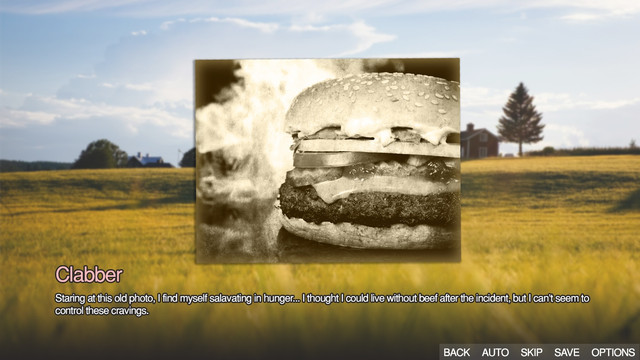 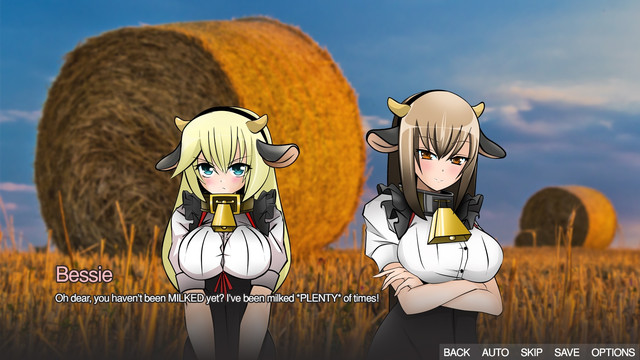 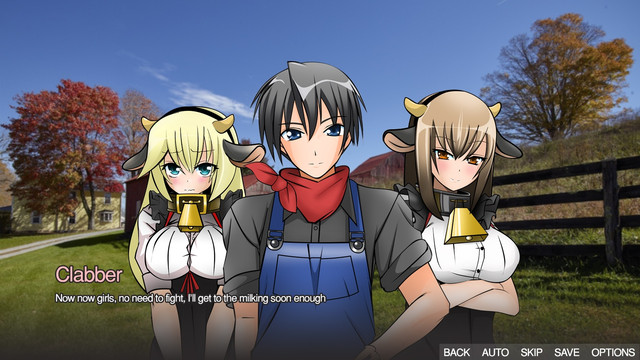 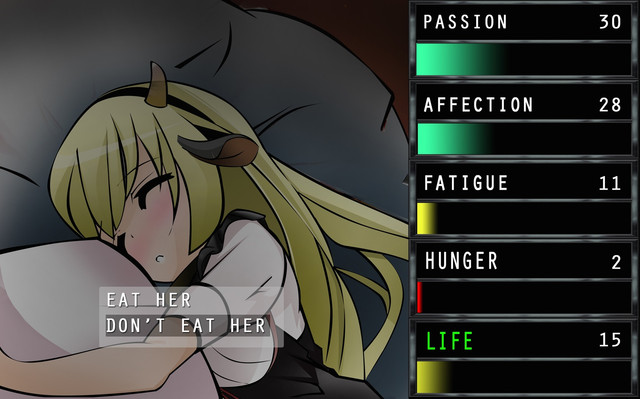