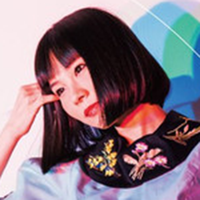 It was announced previously that fhána (who recently performed the upbeat OP for Miss Kobayashi's Dragon Maid) would be supplying an ED for the eagerly anticipated second season of The Eccentric Family. Lantis has released a short teaser for the band's new single, titled "Moon River":

The single will go on sale April 26, and is available with two different covers: one featuring the band, and another featuring art from the anime. 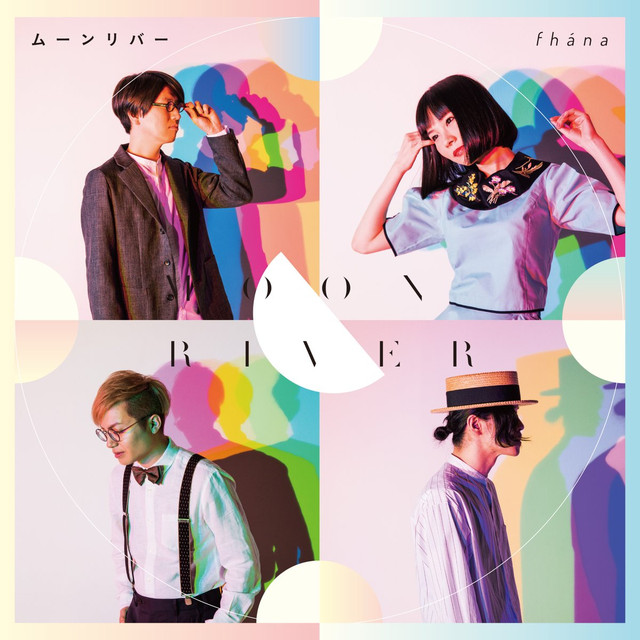 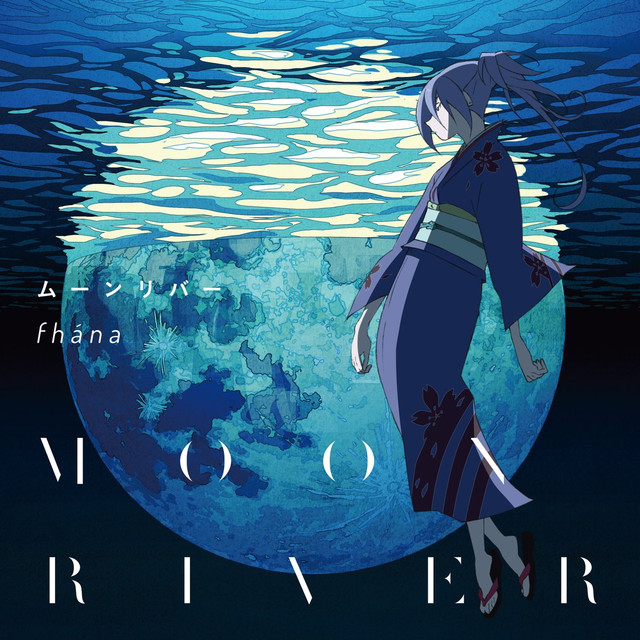 The second season of The Eccentric Family begins airing this month.