Her 4th Single "I4U" will be available on April 28 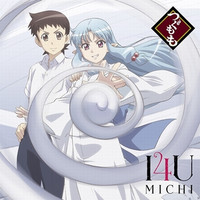 Okinawa-born MICHI made her professional singer debut from Pony Canyon in July 2015 releasing her 1st single "Cry for the Truth/Secret Sky" (TV anime Rokka: Braves of the Six Flowers OP/ED songs). Her 2nd single "Checkmate!?" in January 2016 was used as the OP song for TV anime Dagashikashi, then her 3rd single "Reali.stic" in May 2016 was featured in Kuromukuro as its 1st ED song. 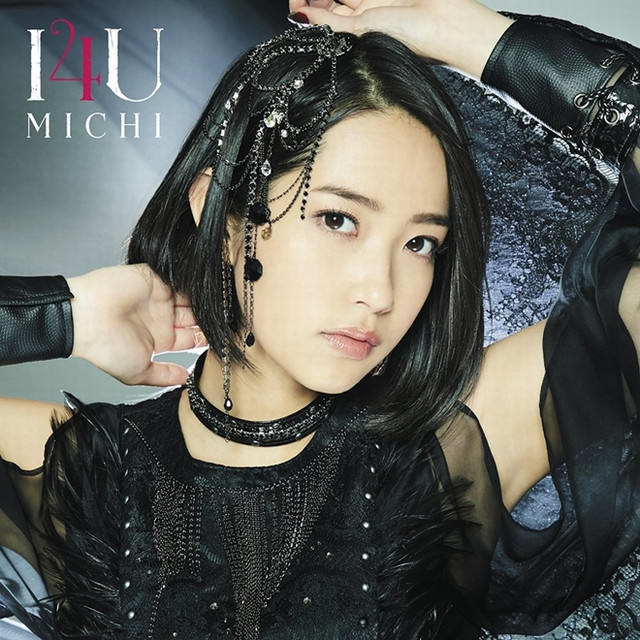 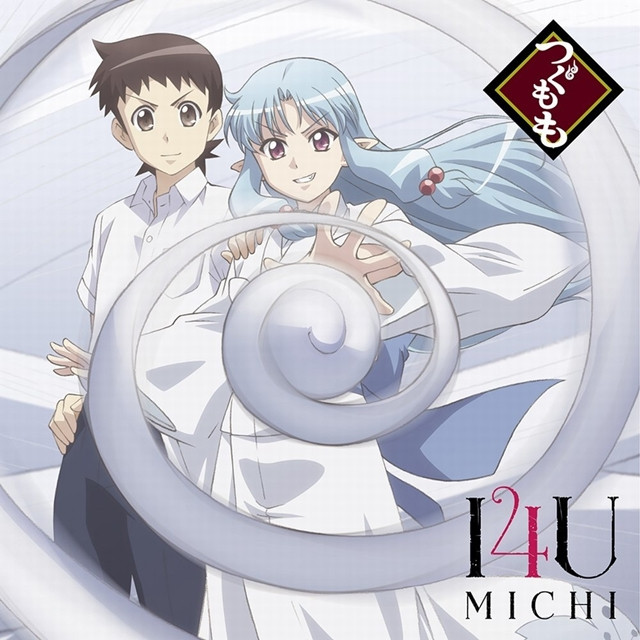 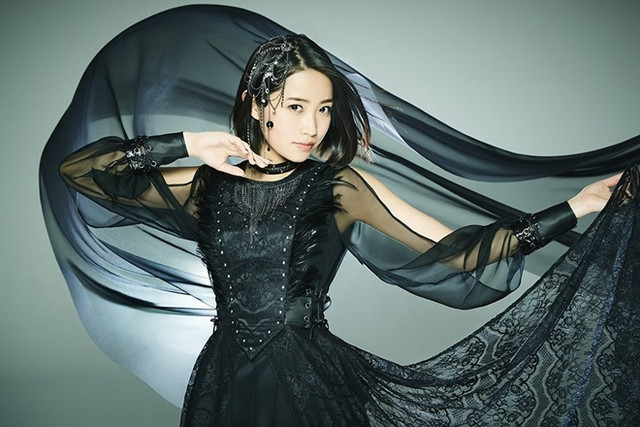