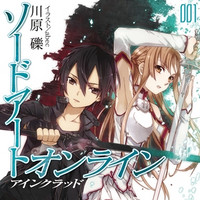 It is also confirmed that the series' first volume "Aincrad," originally published in April 2009, will have one million copies at the same time, becoming the first book to reach the milestone in Kadokawa/Ascii Media Works' Dengeki Bunko imprint that was launched in 1993. In commemoration of the record, the volume will come with a special wrap-around band from late April. See the image below. 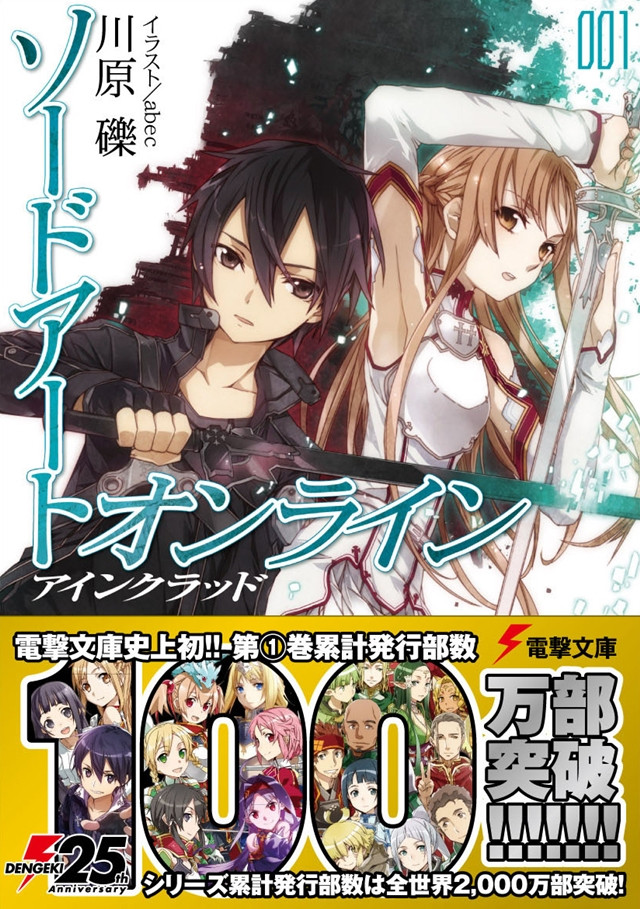 was released in Japan on February 18 and has earned 2.27 billion yen on the 1.6 million ticket sales by April 2.

The first volume of its manga adaptation illustrated by IsII is set for a release on April 27. 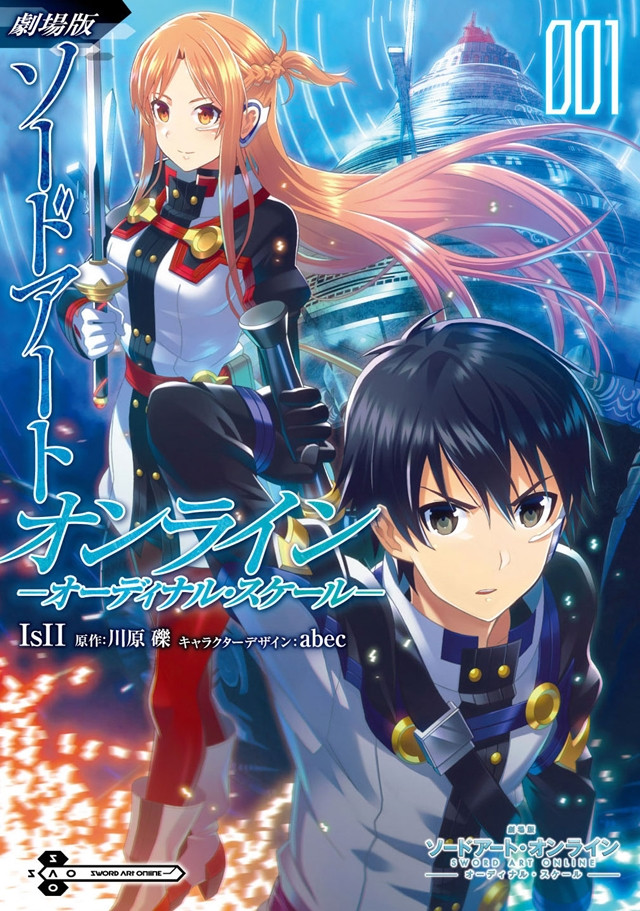