Next 5th volume will be available on April 28 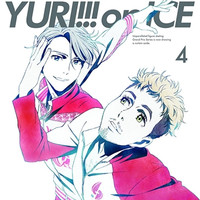 According to the latest Oricon sales report, the 7,560-yen (about 68 US dollars) fourth Blu-ray volume of the Yuri!!! On ICE TV anime, released on March 31, sold a very good 33,000 units in its first week, becoming the top-selling Blu-ray disc of the week in Japan. The sales number was the same as the previous third volume released on February 24, and the anime franchise's recent three Blu-ray volumes, second to fourth, all got the top place in the sales chart. The fourth volume's DVD also sold 13,000 units, ranking fourth in the overall ranking and first in the anime DVD ranking. 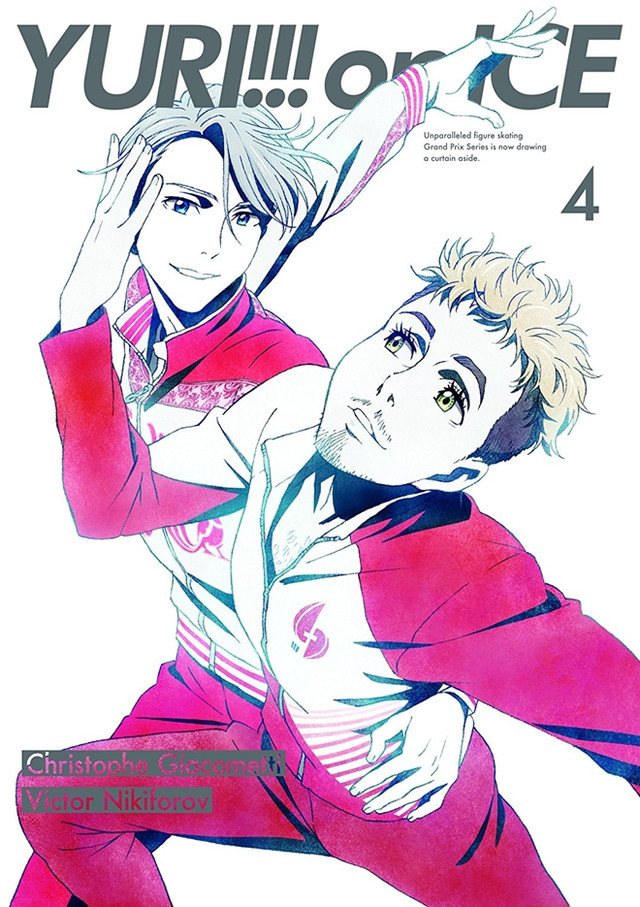 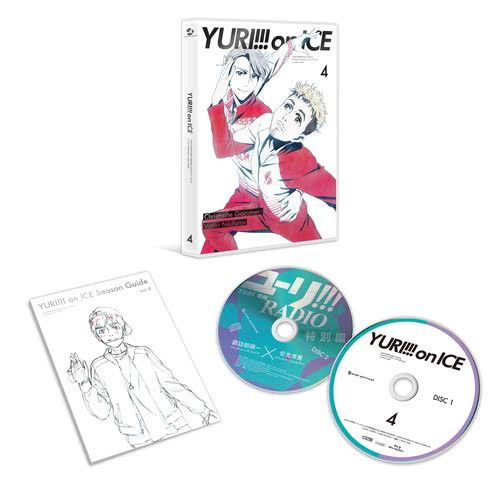 The fifth disc with the ninth and 10th episodes is set for a release on April 28.