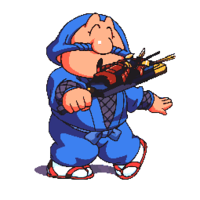 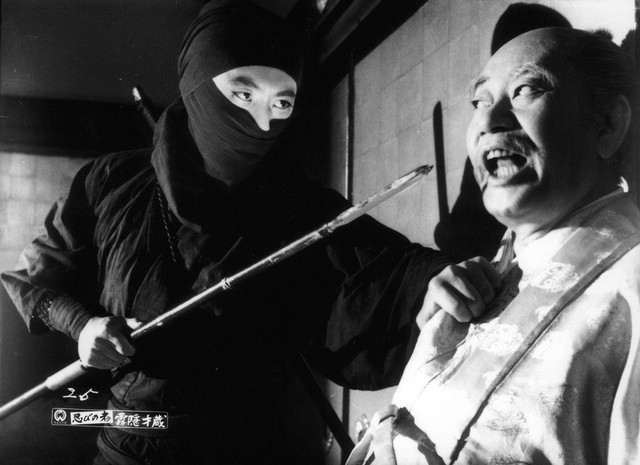 Although they are paragons of Japanese pop culture, the evidence for the historical existence of the ninja - clans of spies and assassins who operated in secret during the feudal era of the samurai - has been relatively thin. However, a series of family documents discovered by Toshiyuki Watanabe of Kōka City, Shiga Prefecture, Japan may shed some light on the truth within the shadows. 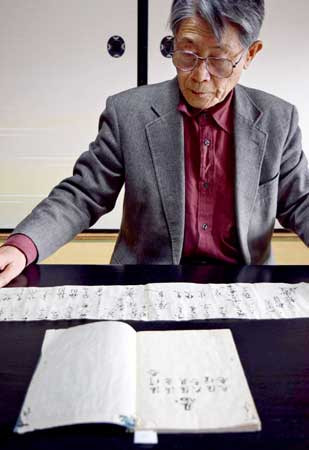 Discovered by Watanabe in a storeroom in 2000, the documents seem to indicate that his ancestors were not merely local farmers but also one of the "five Clans of the Koga" who secretly served the Owari Domain. The documents, which date to as early as 1690, not only include an official confidentiality pledge, but also instructions in archery, iaijustu, mathematics, horse-training, and other shinobi activities such as how to mix explosives and break into houses. 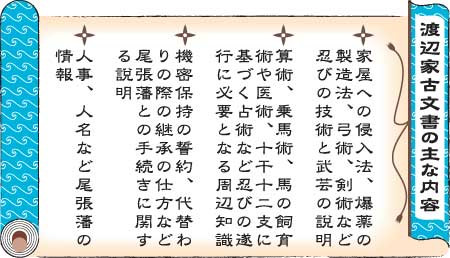 Since 2004, Mr. Watanabe has been working with the Kōka City Board of Education Historical Cultural Heritage Division to compile and translate the 70+ relevant documents, which they claim will clear up many of the mysteries surrounding the historical ninja. A booklet summarizing the documents (complete with annotations and explanations) will be published by Kōka City in May of 2017.