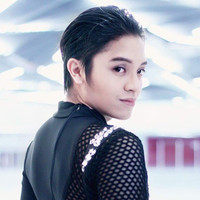 Joel Minas, the figure skater from the Philippines who performed "Eros" live on YouTube, has been at it again -- and not only do we have more video of his work, we have more information on him and his career! 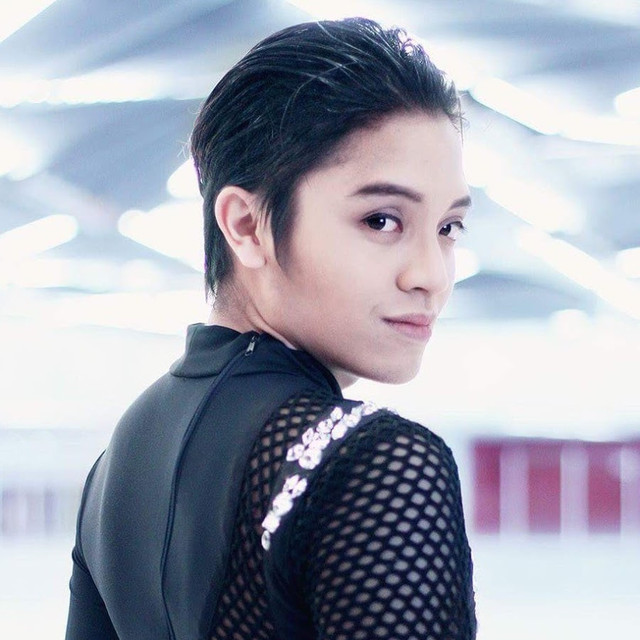 To quote Crunchyroll reader and Yuri!!! on ICE fan Trisha, who set us straight on Minas's extensive career:

"More than an amateur figure skater, he’s actually a retired competitive figure skater. He was the 2010 Asian Junior National Champion and a member of the Philippine National Figure Skating Team, garnering 30 gold medals, 8 silver medals, and 5 bronze medals during his competitive career."

Minas hasn't left his love of the show behind after its finale, nor have fellow fans. Minas was recently a headliner guest at Born to Make History: a Yuri!!! on ICE Fan Gathering, which took place on March 26. Before that, though, he reprised his personal take on the "Eros" routine at March 10's "Hear My Heart" pre-party:

The event was held at the SM Megamall Skating Rink, an Olympic-sized rink in the Philippines. For this iteration of the routine, though, he was decked out in full costume, with hair and makeup!

Thanks very much to Minas for sharing his video on his channel, and for Trisha for sending along the tip!