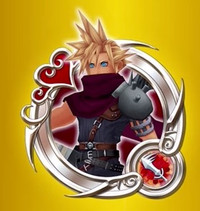 Last month we posted about an update for Kingdom Hearts: Unchained χ, which adds a new multiplayer mode, new story chapters, and more. Well, as of today the newly-titled Kingdom Hearts: Union χ is also available on iOS and Android in the west, and you can see some of what's new in the launch trailer below.