The omnibus will be released on November 7, 2017 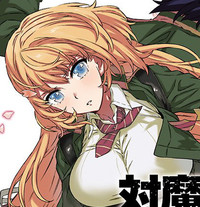 Seven Seas Entertainment has announced the license acquisition of the Anti-Magic Academy: The 35th Test Platoon manga series by Touki Yanagimi and Youhei Yasumura, which they describe as "a magic-and-military fusion famous for captivating audiences with its recent anime on Crunchyroll!"

In order to battle witches who threaten to destroy their world, the Anti-Magic Academy trains special soldiers to be Inquisitors--but not every student is successful, as is evidenced by the ragtag 35th Test Platoon. Takeru Kusanagi, a soldier who relies on his sword rather than guns or magic, is captain of the struggling platoon. When the elite shooter Ouka Ohtori is demoted into the 35th Test Platoon for excessive violence, they’re all in for a rocky mission...and an explosive future.

Seven Seas will compile the entire Anti-Magic Academy: The 35th Test Platoon manga series in a single omnibus edition. The omnibus will be released on November 7, 2017 for $19.99 US / $22.99 CAN. 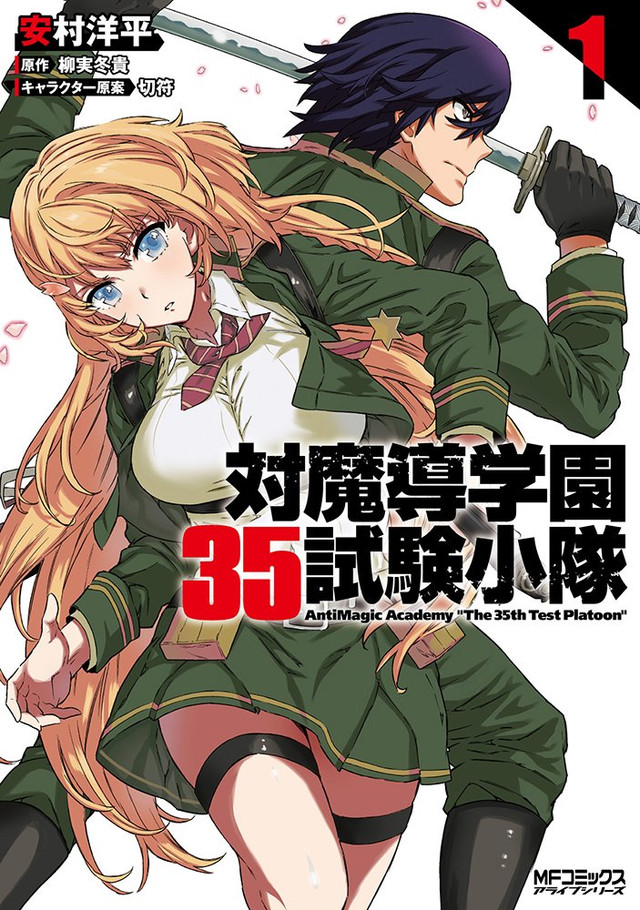