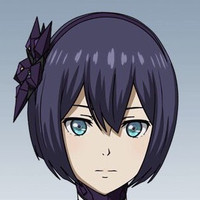 The main cast and a new preview video have been revealed for Soutai Sekai - The Relative Worlds, a 2-part Hulu Japan original anime that tells a story about a collision between parallel worlds. 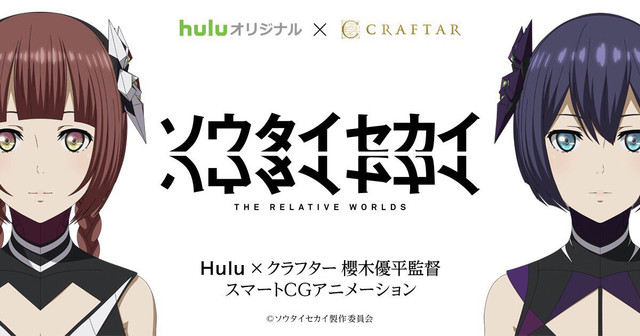 The main staff for Soutai Sekai - The Relative Worlds includes:

The main cast for Soutai Sekai - The Relative Worlds includes: 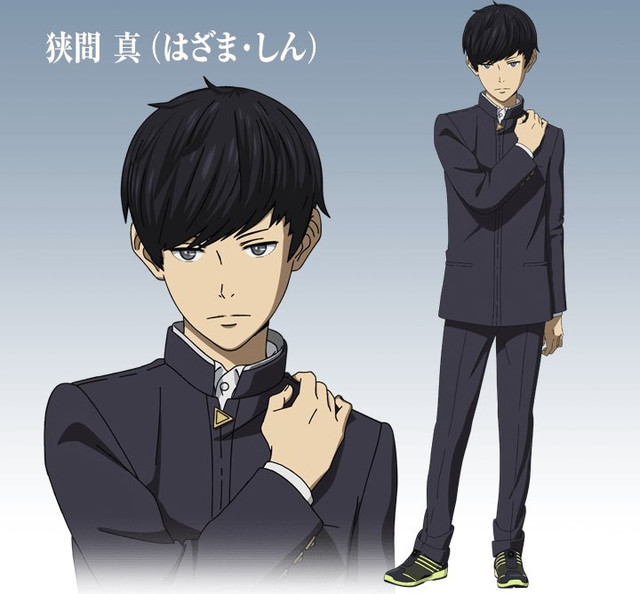 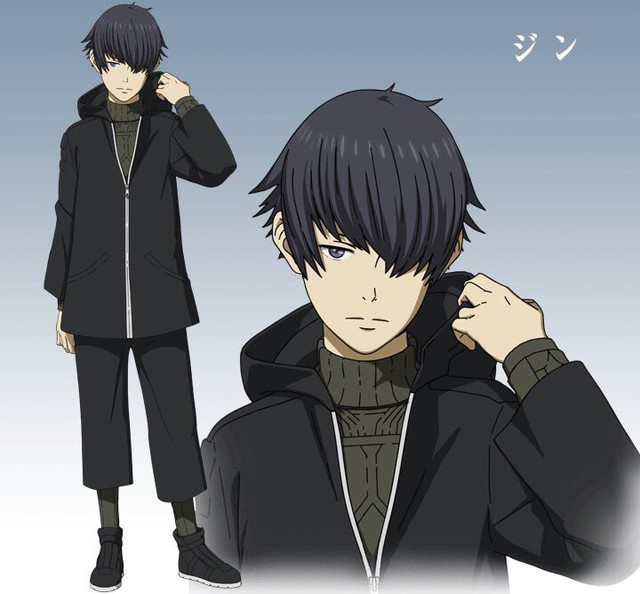 Yūki Kaji as Shin Hazuma / Jin. Shin is an ordinary 3rd grade high school student. Shin has lost both of his parents, but he lives in a peaceful world. Jin is a resistance fighter struggling to overthrow the dictatorial Imperial Republic of Japan in his war-torn world. 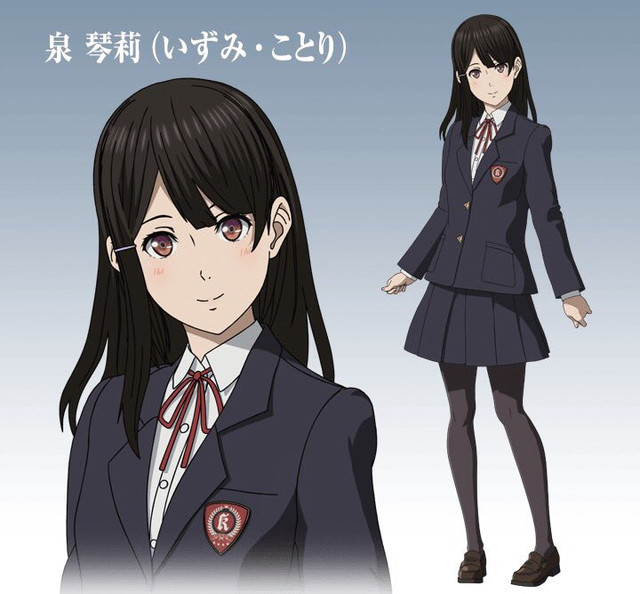 Maaya Uchida as Kotori Izumi / Kotoko. Kotori is from a wealthy family and she grew up alongside Shin. She has a bright personality and is overly trusting. 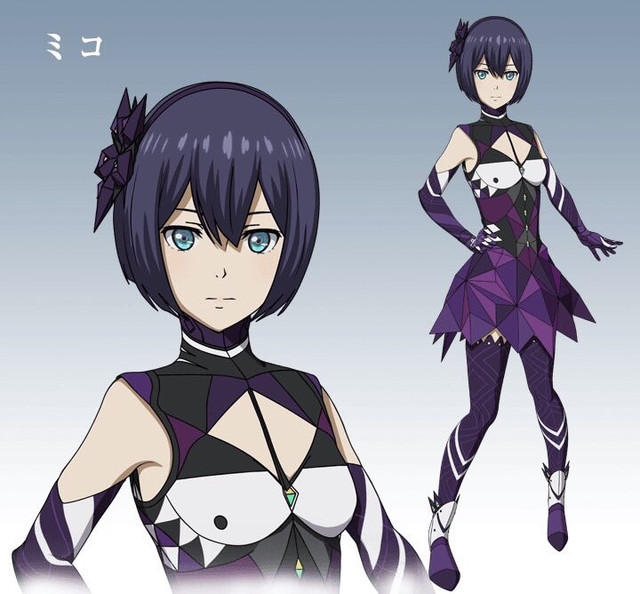 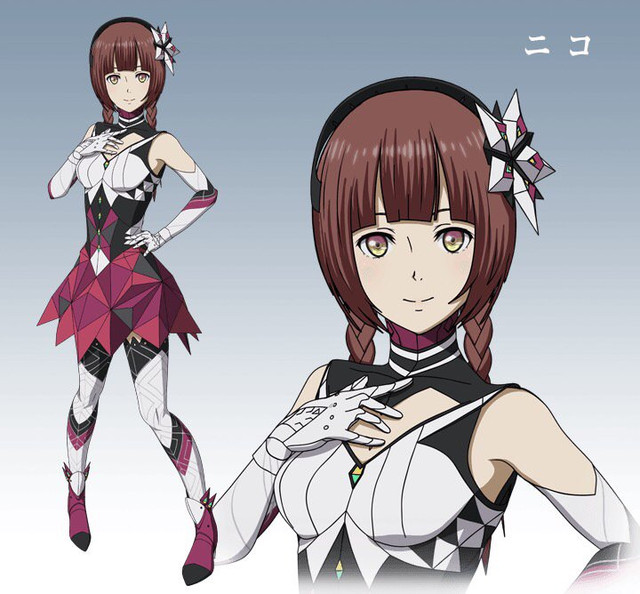 "The despair of my world was the hope of the other." Set in Japan in 2020, Soutai Sekai - The Relative Worlds examines what happens when a crack in reality causes two parallel worlds with very different histories to collide. The first part of the 2-part series will be published on Hulu Japan on April 28, 2017, and the 2nd part will be published on May 05, 2017.