Teaser site featuring series of creepy, 5 second vignettes is counting down to an announcement on April 13, 2017 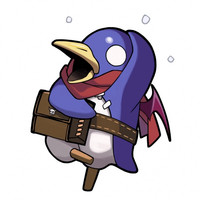 Nippon Ichi Software is hinting at the announcement of a new horror-themed video game with an enigmatic teaser site featuring a series of unsettling short videos. The videos are 5 seconds long, and so far they display a time stamp and a darkly lit view of someone's bedroom.

The time stamp of the first video marks it as taking place at 5:55 AM on November 27, 2015. A bed, a bureau, a clock, a doll, and some articles of clothing are dimly visible.

The time stamp of the second video marks it as taking place at 4:44 AM on January 29, 2017. This video features an abrupt cut to a close-up of the doll's eye, which appears to be shedding tears, before cutting back to the wider view.

New videos will be released each day (except Saturday and Sunday) leading up to an announcement on Thursday, April 13, 2017. 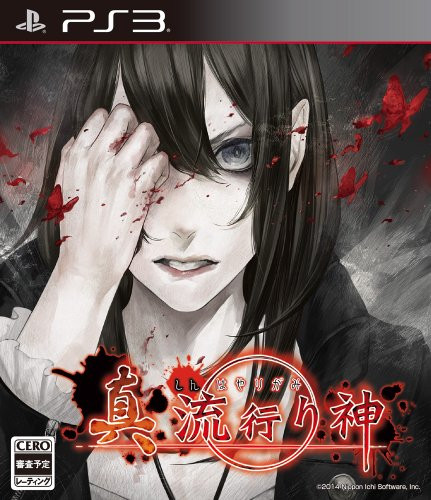 I'm sufficiently creeped out. Some fans are speculating that this may be leading up to the announcement of a new entry in the Hayarigami franchise, a series of video games by Nippon Ichi Software that are based on urban legends. We'll just have to wait and see.