Seven Seas Announces "In This Corner Of The World" Manga Omninus 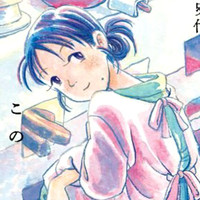 Seven Seas Entertainment has announced the license acquisition of In This Corner of the World by Fumiyo Kouno, a manga series that inspired the critically acclaimed anime film. Seven Seas will compile the entire manga trilogy in a single, large trim omnibus edition. The omnibus will be released in Fall 2017 for $24.99 US / $26.99 CAN.

1940s Hiroshima. Suzu, a young bride, leaves her home to join her new husband, a member of the Japanese navy, at a military base in the port city of Kure. Confronted with the challenges of a new life, Suzu must also come to grips with a world at war and her beautiful home collapsing around her. Unwilling to give up hope, Suzu holds on to happiness to persevere through the trials of war.

“We’re really honored to be publishing In This Corner of the World in English,” says Seven Seas publisher Jason DeAngelis. “The animated film it inspired is such a touching piece, and the powerful message about a young woman’s strength in wartime is universal.” 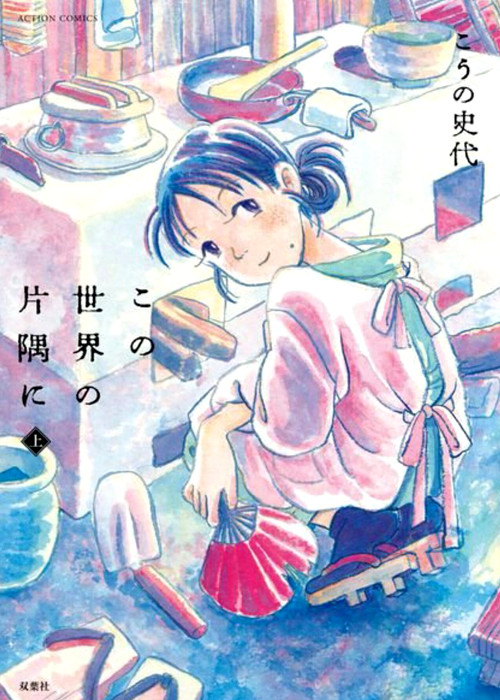 Tags
in this corner of the world
« Previous Post
Full Color Edition of "Attack on Titan" Spin-Off Manga "No Regrets" to be Released in June
Next Post »
New Friends and Familiar Faces Abound in "Pokémon the Movie 20: I Choose You!" Trailer
Other Top News
0 Comments
Be the first to comment!
Sort by:

In This Corner Of The World Reaches 1,000-Day Theatrical Run at a Theater in Ibaraki