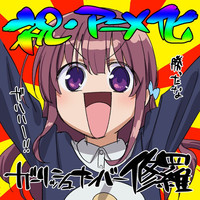 The sassy voice actors of Girlish Number are returning to the world of animation, because the official 4-koma manga spin-off Girlish Number Shura ("Carnage") is going to be adapted into a TV anime.

The announcement of the adaptation comes out of the Girlish Number Kuzu Fest 2017 @Giroppon☆ event, which was held on April 09 at the EX TOKYO ROPPONGI theater in Tokyo, Japan. 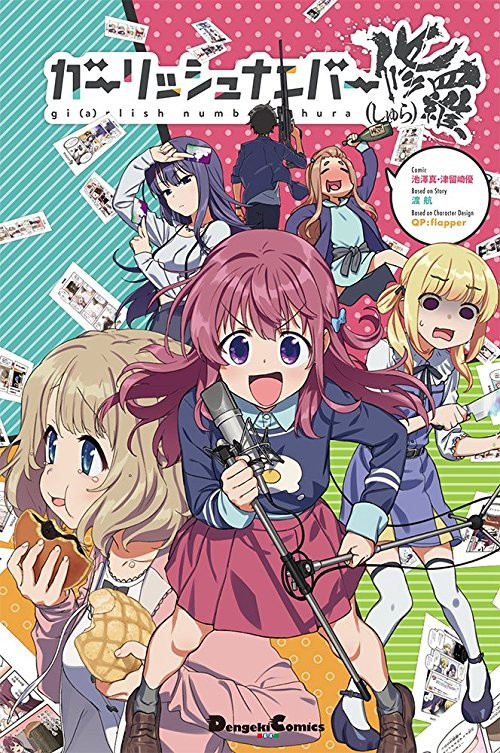 Currently, no further details about the adaptation (such as the cast, crew, and release window) have been revealed. The Girlish Number Shura manga is serialized on the Dengeki G's Magazine.com website and also released in printed form from Dengeki Comics, a division of ASCII Media Works. The manga features artwork by Makoto Ikezawa and Yuu Tsurusaki, based on the original stories by Wataru Watari and character designs by QP:Flapper. 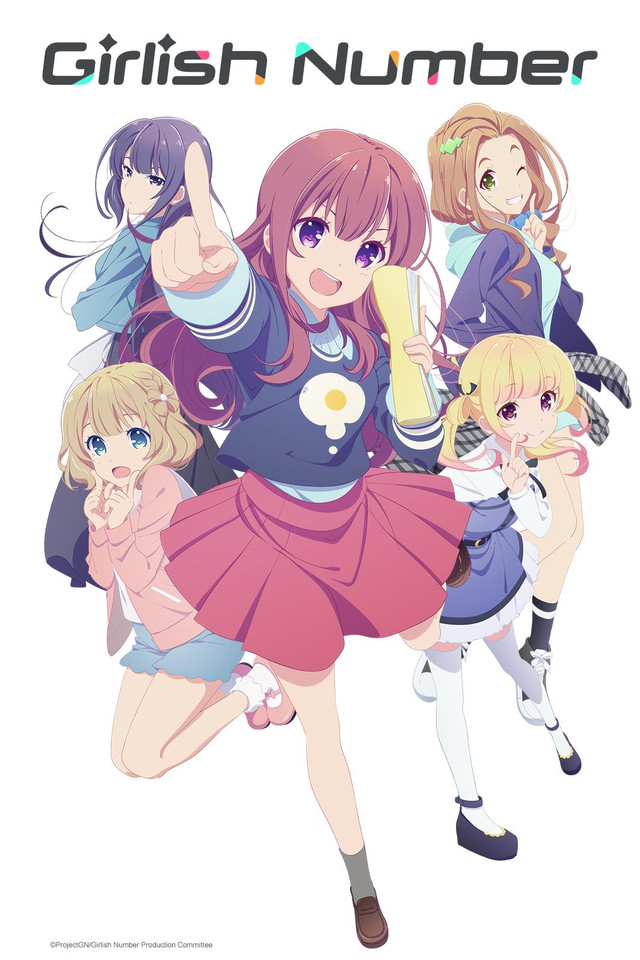 Girlish Number is a cross-media franchise that began as a serial novel written by Wataru Watari, illustrated by QP:Flapper and Yamcha, and published in ASCII Media Works' Dengeki G's Magazine. The series was previously adapted into an anime in 2016, which Crunchyroll describes as follows:

"University student Chitose Karasuma dives into the voice acting industry full of dreams, hope, and ambition - but what is the reality that awaits her? Young women with wildly different personalities and backgrounds find themselves friends and competitors at the same time, but may need to join together to find the fame and fortune they all crave in this entertaining look into voice acting industry featuring a number of original pop songs."