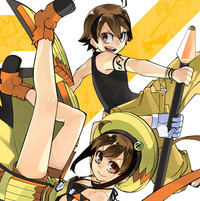 Seven Seas Entertainment has announced the license acquisition of the Nirvana manga series by Jin and Sayuki (ZOWLS), which they describe as "a magical adventure series by the artist of the Mikagura School Suite manga." Volume 1 will be released on August 8, 2017 for $12.99 USA / $14.99 CAN.

Yachiyo Hitotose has always strived to be helpful, sacrificing her time and energy to follow in her mother’s footsteps. While traveling overseas to become a relief volunteer, Yachiyo’s plane crashes--and she suddenly awakens in a world of magic and mysticism. In a realm where reincarnations and fate dictate the lives of those within it, Yachiyo is hailed as a goddess against the forces of evil...and a mysterious keepsake from her mother may be the key to saving everyone.

“We’re always looking for more adventure series with female heroines, and this one is great,” says Seven Seas Production Manager Lissa Pattillo. “It feels like a real shounen/shoujo mix in a rich fantasy world inspired by Buddhist and Hindu mysticism, so it’s sure to entertain readers hungry for a unique quest.” 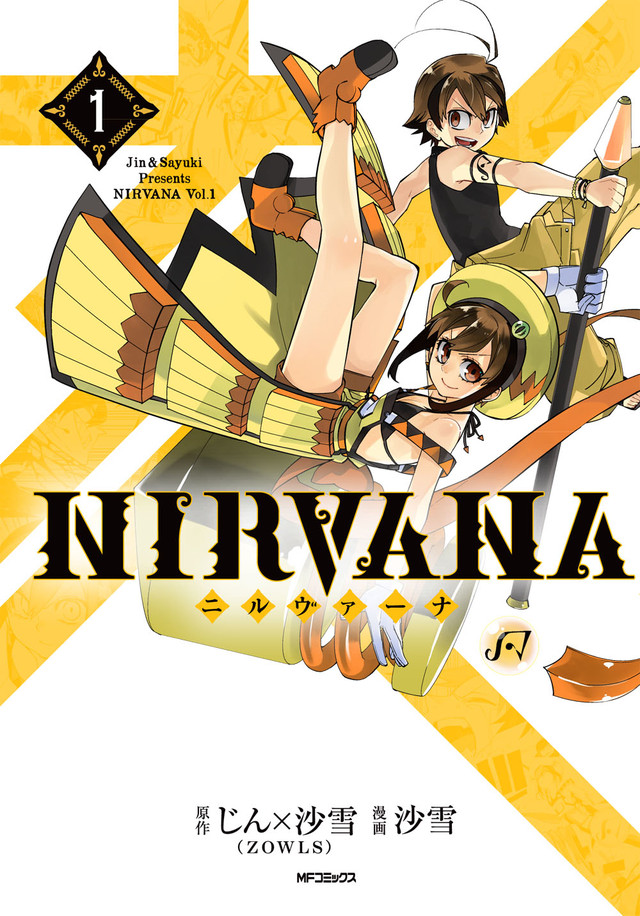