Whet Your Appetite With the "Tokyo Ghoul" Teaser Trailer

Live-action adaptation based on the supernatural thriller manga by Sui Ishida hits theaters in Japan on July 29, 2017 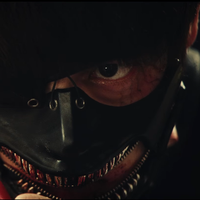 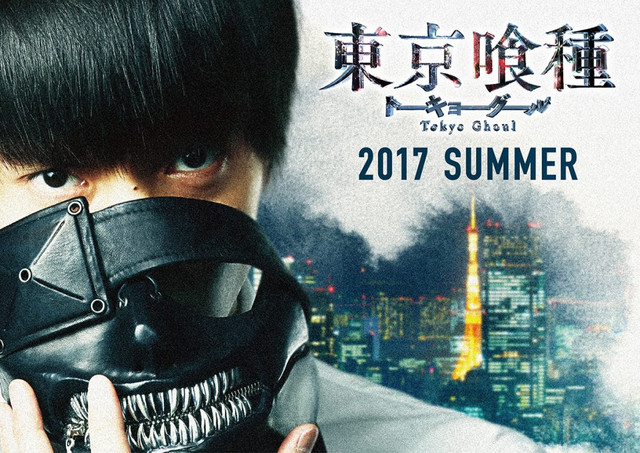 A new teaser trailer shows off the main cast of Tokyo Ghoul, the upcoming live-action film based off of Sui Ishida's supernatural thriller manga and anime about people cursed with a terrible craving for human flesh. The film is directed by Kentaro Hagiwara and stars Masataka Kubota in the leading role of Ken Kaneki, a half-human / half-ghoul hybrid caught between two worlds.

The original Tokyo Ghoul manga is serialized in Shueisha's Weekly Young Jump seinen manga magazine, and an English language version is also published by Viz Media. The 2014 - 2015 Tokyo Ghoul TV anime is distributed in North America by Funimation, who describe the story as follows: 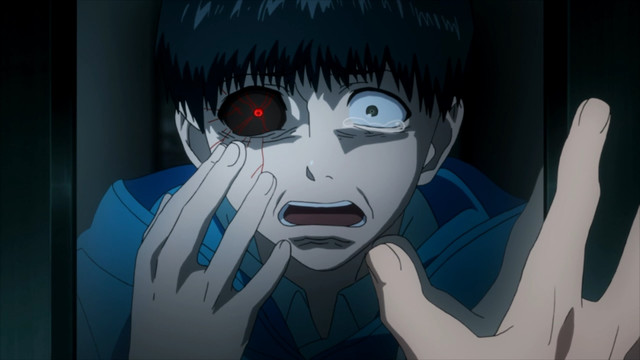 "In modern day Tokyo, society lives in fear of Ghouls: mysterious creatures who look exactly like humans, yet hunger insatiably for their flesh. None of this matters to Ken Kaneki, a bookish and ordinary young man, until a dark and violent encounter turns him into the first ever Ghoul-human half breed. Trapped between two worlds, Ken must survive the violent conflicts of warring Ghoul factions, while attempting to learn more about Ghoul society, his newfound powers, and the fine line between man and monster."

The live-action Tokyo Ghoul film takes a bite out of Japanese theaters beginning on July 29, 2017.